Ghost Trader — Our Rewards Are Different 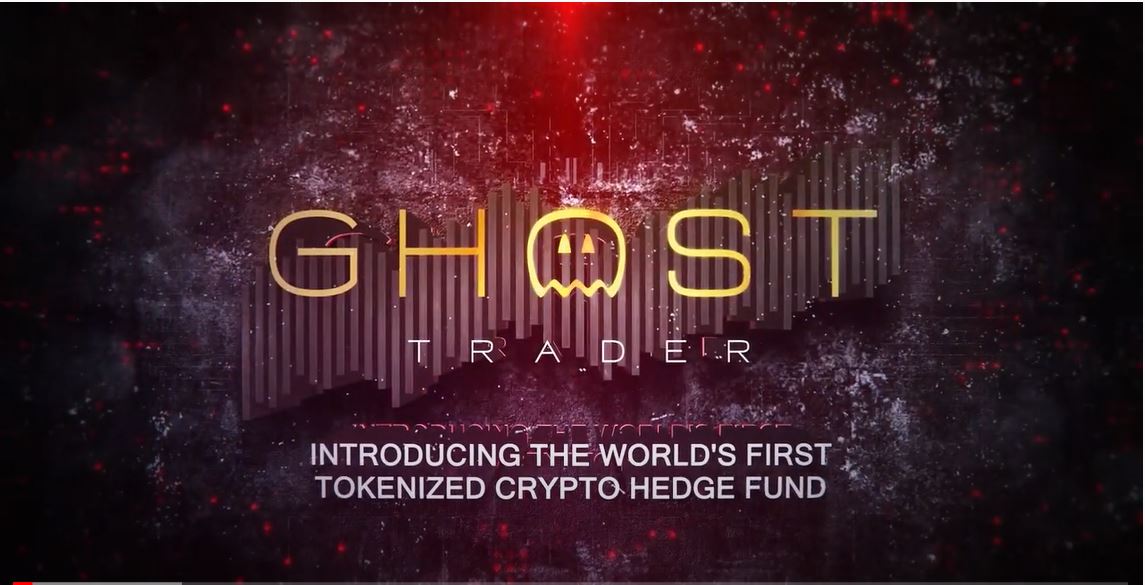 Ghost Trader — Our Rewards Are Different

Rewards tokens have been one of the biggest trends in DeFi space in 2021. These tokens have a simple appeal: by buying and holding them, you’ll regularly receive payouts in another cryptocurrency, such as BNB, CAKE, or BUSD. The payouts, which depend completely on trading volume, are usually made on an hourly basis.

New investors to Ghost Trader are sometimes confused by the project, thinking that it’s another rewards token, and wondering why they’re not getting BUSD on an hourly basis. Here’s a primer to help you understand the crucial differences:

Your average rewards token takes a tax from both buys and sells, with a percentage going to the rewards pool. That means the more movement on the chart, the more rewards you’ll see. Without heavy volume, your rewards will be pretty miniscule.

Ghost Trader, on the other hand, does not depend on volume. At the heart of the project is the trading pot. Rather than a simple volume equation, Ghost Trader grows its pot through the work of professional traders. The monthly dividend payout is based on the profit that these traders have made. That means that even if nobody buys or sells the token, holders will still receive their dividends each month.

Where do rewards tokens get their money for rewards? From taxes, of course. Most have a tax of 12–15%, or even higher. Part of this usually goes to the rewards pool, while part goes to LP, marketing, or the dev’s personal wallet.

Ghost Trader also has tax, but it’s a modest 4% on buys and 8% on sells. This money goes straight to the trading pot — but it’s not the only way that the trading pot gets filled. Private and presale contributions and compounding also help the pot grow, giving our professional traders plenty of capital to work with.

If you’ve got experience with rewards tokens, you’ve probably seen some very red charts. That’s because most contracts have to sell in large quantities to get those rewards going! It’s common for rewards contracts to sell multiple times in the same block, driving the chart downwards. This can lead to panic and FUD among investors, which hurts the chart even more.

With Ghost Trader, this isn’t the case. Our contract is more sophisticated than a rewards token. Sure, people will still sell from time to time — no chart goes up forever — but there won’t be any toxic red walls thanks to the contract.

When rewards tokens first appeared on BSC in summer 2021, they quickly exploded. The trend started with tokens that offered rewards in BNB, then BUSD, then CAKE, and then any token you could imagine (BabyBabyBabyCake, anyone?). There were thousands of these tokens launched while the trend was at its peak.

How many of them are still going? The answer is very few. Even the mighty BabyCake, which reached a market cap of an amazing 200M in its first week is now struggling to stay above 2M. The truth is, rewards tokens don’t have much to offer in the long term.

Volume tends to be highest immediately post-launch. As soon as it starts dipping, investors move on, frustrated that they’re not getting their rewards anymore. Invest in one of these, and you’ll probably have to stay glued to the chart, because the average rewards token has a lifespan of less than 48 hours.

Ghost Trader, however, is designed to encourage long-term holding, with features like compounding dividends, staking, and rewards for holders who have never sold. This is a hedge fund rather than a rewards token: it provides an opportunity for financial growth over a long period of time. What’s more, Ghost Trader can survive even in a crypto bear market, thanks to its unique strategy of using professional traders.

In conclusion, it’s true that a rewards token might give you some quick profits — but Ghost Trader is a much better bet over the long term. Invest in Ghost Trader, close the charts, and come back in a few months to find a hefty bag of BUSD waiting for you!