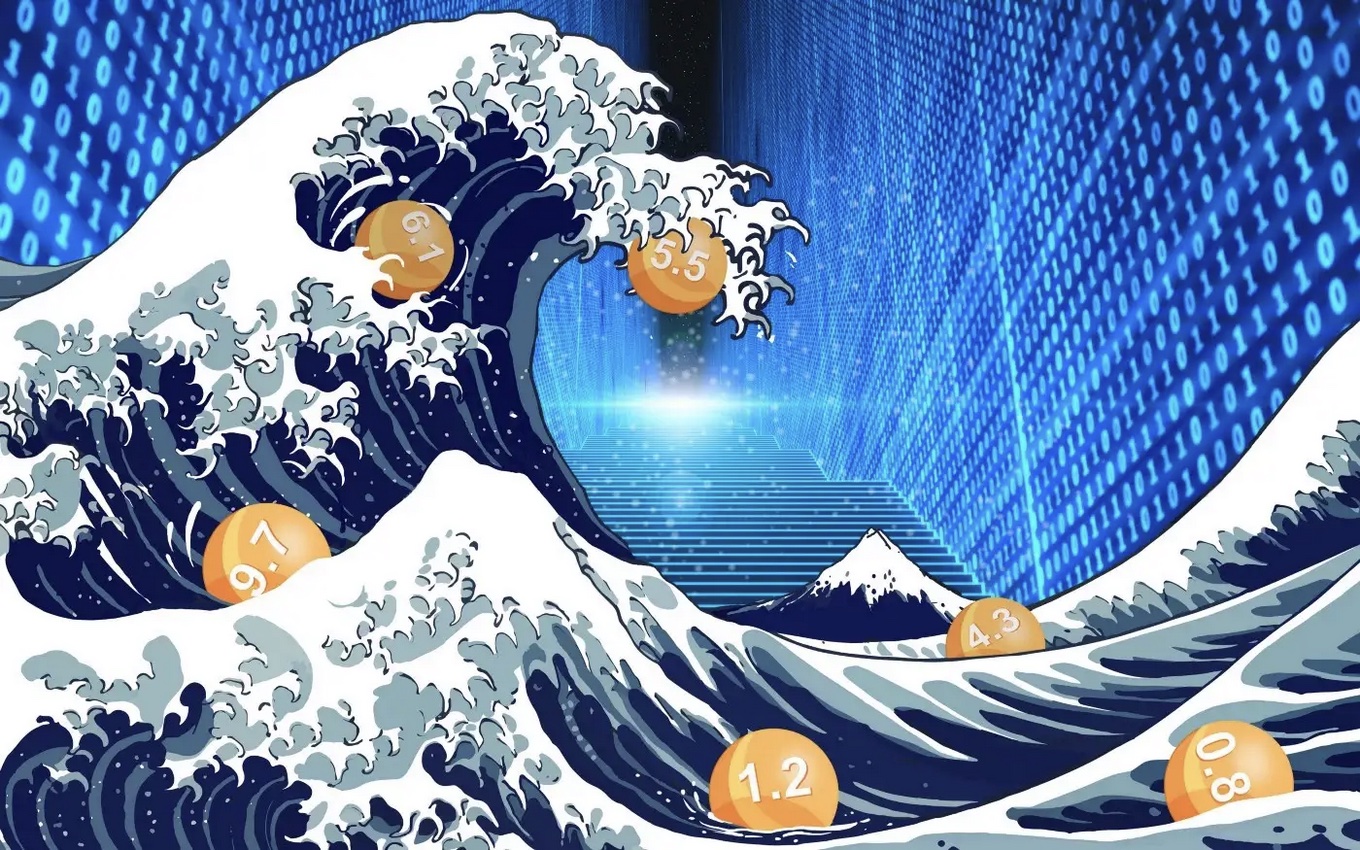 As the days count down and Ghost Trader’s imminent migration to the Ethereum network draws closer, the Ghost Trader team would like to take a moment to introduce our project to the Ethereum community. Hopefully, you will have heard of GTR by reputation and track record. In case you have not, allow us to explain what we do, and why.

Transparency and contributor education stands at the forefront of everything we do, so it is of the utmost importance that newcomers understand what makes GTR so different than everything else in the market, and why that is so important. In the coming weeks, we will delve into the nuts and bolts of GTR once more, for the benefit of new contributors and old alike. For now, however, please allow us to introduce ourselves properly.

As anyone knows, wealth often dictates access. Consequently, the traditional approach to doing business has simply frozen out the vast majority of people. Blockchain technology provides the team the ability to bypass old blueprint for doing business, allowing us to bridge the divide for those who have been left behind.

We took the best of the traditional approach and integrated it with cutting edge smart contract technology. The result offers contributors an incredibly unique financial service, one never seen before now. Currently, nothing in the market compares to it, or to the team. Sure, technically GTR appears as a cryptocurrency project from the outside looking in. In reality, the technology simply provides us the means of interacting with our contributors in a less elitist and more efficient manner.

Head And Shoulders Above The Rest

While GTR eschews the snobbish pretentiousness of traditional wealth management, the team still delivers market-crushing performance for its contributors. Traditional hedge funds have difficulty rivaling what we provide, both in the immediacy of the service and the overall performance. As discussed here, the GTR team has successfully delivered performance that managed to outpace all near-peers.

The team clocked in better returns — in a single year and under the worst market conditions of almost an entire generation — than the average performance of the top 50 hedge funds in the world over a period of four years. Those four years included GTR’s inaugural year.