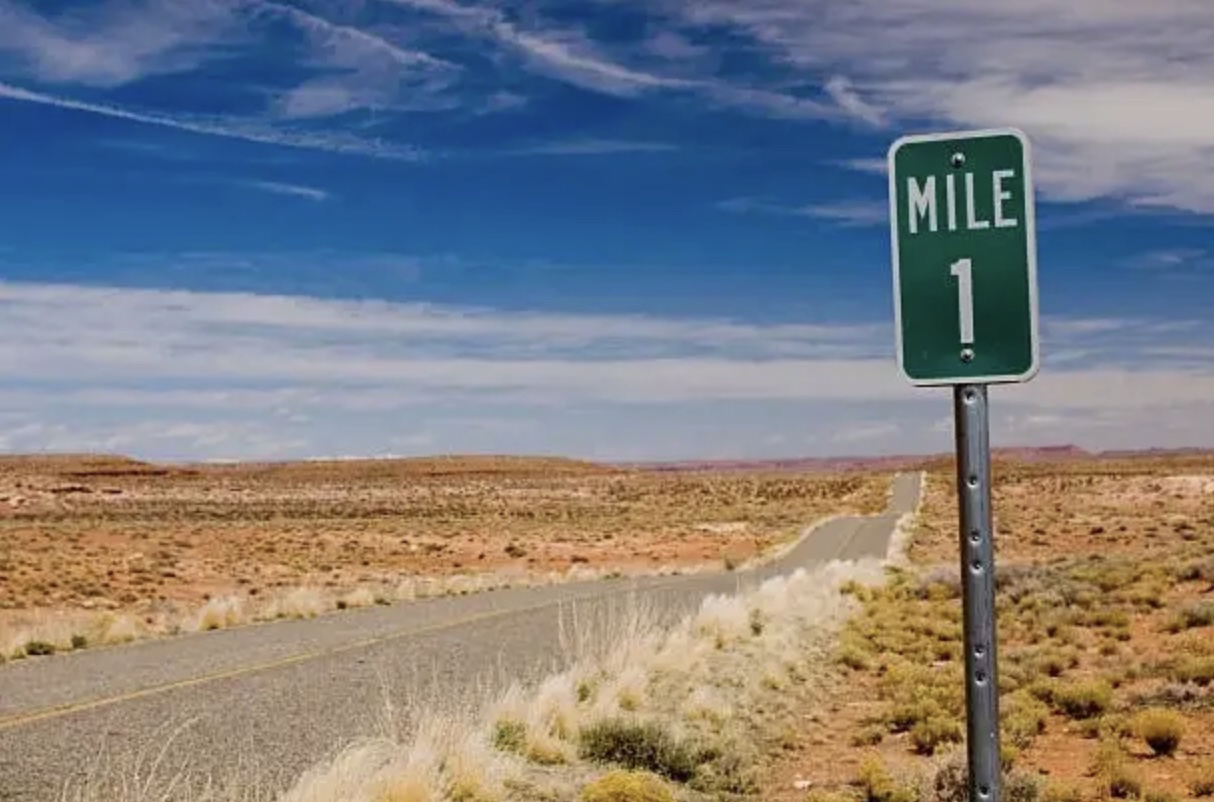 For months now, we have spent a great deal of time educating the public about the market, the digital asset space, and many other important subjects. Even when the discussion centered on the GTR project itself, the material tended to focus on the specific mechanics of our ecosystem, our tokenomics, or effective strategies associated with the platform.

Today, though, rather than getting off into the weeds, we will focus on the Ghost Trader’s long list of accomplishments. Despite the treacherous market environment with which we have all struggled, the team has managed to achieve so much. This year may have flown by, but the team has remained busier than ever building and growing the project at warp speed.

The Anniversary of Being Boring

Projects that consistently hit goals rarely garner much broad attention. Perhaps we can attribute this tendency to the shorter attention spans that the internet has cultivated. Blame it on Twitter and Instagram if you must. Or perhaps the real truth is more mundane. Good news just does not register viscerally with people the way failure does, and it never has. Regardless of the reason, the fact remains — success is tedious.

For that reason alone, GTR has proven itself pretty boring. You will find no rank shitcoinery or shenanigans here. Our team believes this monotony of triumphs to be a very good thing, indeed. Boring makes us strong, and boring makes us predictable — two incredibly important characteristics of serious, successful, reliable financial instruments.

Despite our tendency to eschew the flash, spectacle, and outright degeneracy of the broader BSC space, we nevertheless approach a rather auspicious occasion that deserves mention. Just around the corner next week, on Dec 20, 2022, we will celebrate the official anniversary of the project’s launch. The team proudly submits a highlight list of major GTR achievements since inception:

Miles Ahead Through Consistency

Ghost Trader has maintained a remarkable track record of consistency for the entire year, performing under the worst conditions the market has seen in well over a decade. The rest of the capital markets have bled themselves white. Even the now second-richest man in the world and the largest company on the planet both had terrible years.

While the team certainly has not remained silent on that point, the team has chosen to maintain its focus on putting in the hard miles, to keep building through success. We believe that the results speak for themselves. But right now, the time has come to celebrate our successes a bit.

In exactly one week from today, we will be celebrating our very first birthday since we launched back on December 20th, 2021. After so many successes throughout that period, it was only fair to have a proper event celebrating a major achievement such as GTR’s 1 year anniversary. Therefore, with great pride, pleasure, and excitement, we invite everyone and anyone to join Ghost Trader’s 1st Birthday Celebrations!

On our official anniversary, the team will hold an all-day event, full of activities for our community. The activities will be hosted by various core team members. The session will consist of:

Stay tuned for further updates regarding the event, as well as an agenda for the day. For more information, please see Ghosttraderbsc’s latest Twitter post announcing the celebrations, found here.