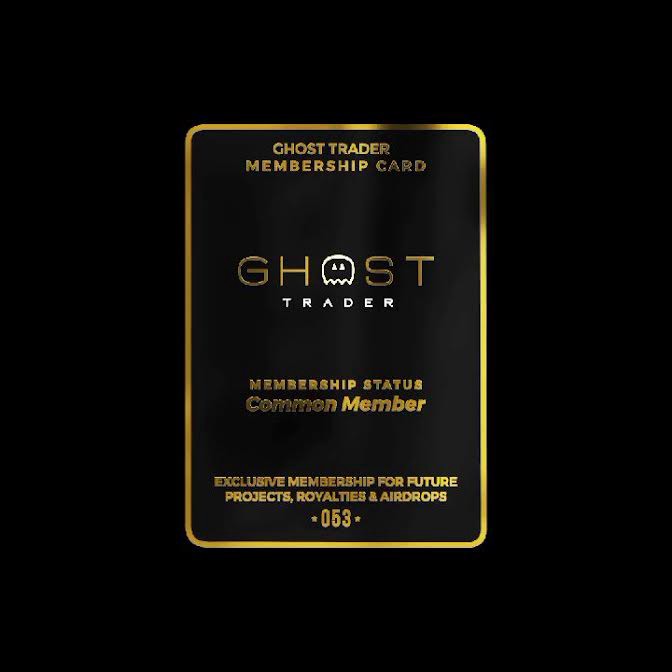 Due to popular demand, the Ghost Trader project released a second tranche of Genesis NFTs. The new minting is less than 48 hours old and already well on its way to another sell-out smash, just like the first tranche. The new minting is selling like hot cakes, a rousing success indeed. While that should surprise no one who has followed the project since inception, someone unfamiliar with the current state of the digital asset space could be forgiven for assuming that every NFT ends up getting gobbled up in the speculative frenzy that has gripped cryptocurrencies generally, and NFTs especially over the past 18 months. Those more familiar with the space and not inculcated by the monsoon of negative coverage know better.

Of course, if we zoom out a bit, we see that the overall trend in NFTs certainly shows significant strength, with the market capitalization trebling annually from 2018 to 2020, and doing significantly more since. So the story is hardly bearish over a longer time frame.

Still, the market has been sliding since November, appearing more like a dead cat bouncing than the proverbial rocketships and moon missions typically associated with the asset class. As has been covered elsewhere in previous articles here, the future of the market over the next few years looks primed for gloom and doom, and people are starting to prepare for the worst.

Ghost Trader’s continued success, then, stands as a testament to the expectations its community hold with respect to the bright future they anticipate for the project. As discussed in a previous article, Ghost Trader is designed to be resistant to bear markets and heavy volatility. It comes as no surprise then, considering the incredibly astute and informed community that has coalesced around Ghost Trader, that this new NFT minting, the second in less than two weeks, has been gangbusters in terms of smashing through expectations outsiders may harbor.

The obvious question that springs to mind, of course, is how the NFTs actually work. What is their function, and what are their mechanics?

To answer this necessitates a deeper dive into the intricacies of the project, how the actual tokenomics facilitate the rewards mechanic of the token system. We will dig deeper into this topic in the very near future, in a forthcoming article.