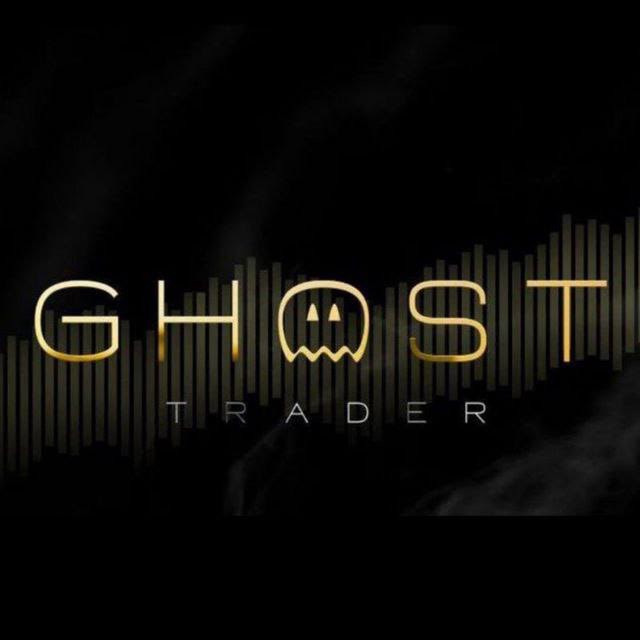 Ghost Trader has an incredibly strong, growing, dedicated community. Considering how young the project is, its size and robustness marks it as rather extraordinary. But it is not only the size and devotion of the community, nor how quickly it has developed that makes it so remarkable. One might potentially find such things all throughout the cryptospace. Notable to anyone who spends more than a few minutes listening to the GTR Telegram voice chat, however, is the remarkable level of advanced discourse one will encounter there. One is just as likely to hear a raucous discussion of the current state of Federal Reserve policies and their implications for digital asset space as the expected slate of digital asset regulations set for adoption by Washington almost any week or month now. As wonderful as that rigorous, high-minded conversation in voice chat is for Ghost Trader, though, what interests me for our purposes here is something that was mentioned by one of our beloved community members.

During one of the recent daily voice chat discussions, the topic turned to the project’s specific mechanics, particularly with respect to the token itself. One of the newer participants asked a rather pointed and incisive question, one that had never been posed previously.

Why do we even have a token?

I know what you might be thinking. What sort of question even is that? Every cryptocurrency has a token! How can one have a currency if there is no token? It’s right there in the word “tokenomics”! We have fungible tokens, non-fungible tokens, token counts, token bags… the entire space is overrun with tokens. Tokens represent what amounts to the practical sine qua non in the digital asset space.

But for the purposes of completing our narrative here, let us return to the discussion that precipitated the original question initially.

A moment elapsed, and the silence was deafening. No one spoke, and the words hung in the air, waiting for a response. At the time, the question almost sounded impertinent, but it was actually anything but. Luckily, one of our resident economic minds, a quite popular member of the community in his own right and an expert on the intricacies of the internal workings of Ghost Trader, swung into action to address the question as only he could. He grasped what the rest of us had not quite managed. His answer was concise and perfect.

The token is a vehicle for disbursing profits, and for providing a liquidity mechanism. More importantly, those utilities existed before the token even launched publicly. While that answer may seem reasonable, and even expected, to an outsider unfamiliar with the cryptospace, it actually is much more complicated than one would think.

The question of why it needed to be asked in the first place struck me after a while, and stuck with me. It bothered me to the core. The person was not asking why we have a token, existentially speaking. They understood the space, insofar as tokens make the crypto world go ‘round. They are part and parcel of how things are done.

No, they were really asking about the fundamental underlying utility of the token. They remained unclear as to the token mechanism because their unspoken expectation — that this project might be like so many others in the space — prompted the question in the first place. More importantly, they failed to grasp that the utility was in play and necessary from day one of the project, an active use case the moment the project went live.

Undoubtedly, the question matters, but less with regard to Ghost Trader than in what it implies about the rest of the cryptospace generally. The simple fact of the matter, shocking though it may be, is that many projects in the digital asset space have no utility whatsoever, and no concrete plans to develop or create them. Let me say this another way. Many projects — dare I say most projects — have no use case whatsoever at launch. This is not to say that these projects do not have grand plans for future use cases requiring their respective tokens, assuming those projects manage to get that far. At the end of the day, however, those tokens remain — for all intents and purposes — useless to their holders beyond what amounts to a digital promise of utility yet to be realized.

Take DogeCoin for instance, the beloved meme coin championed by no less than Elon Musk himself. The creators started it as a joke project with absolutely no real applications other than to troll the space for the proverbial “lulz,” and no plans in place ever to develop any. DogeCoin just marked its eighth year as an active cryptocurrency, a stunning and ignominious fact generally lost on so many moonboys and noobs in the space. Still, it seems a bit unfair to blame these faults on people with little power to affect any change in the realm of digital assets beyond their own retail behavior.

Clearly, the question stood as a clear indictment of the space generally. It was a challenge, one requiring a clear and positive response from projects that actually do provide utility to their holders. For that purpose, the task falls to Ghost Trader to bridge the divide, to provide the new standard to which all serious projects must be compared. The Ghost Trader team accepts this charge, and more. Our aim is to provide the greatest utility possible, the utmost clarity of our purpose. Moreover, we bear the responsibility to educate the space, and to elevate expectations such that similar questions need not be asked in the future.

And to bring this full circle, Ghost Trader’s model and the team implementing the roadmap are the reasons our community has grown so quickly, remains so consistently active, and constantly engages with our team. They are the good portents of future success with Ghost Trader. Join us. Together, we will change crypto, and the world.