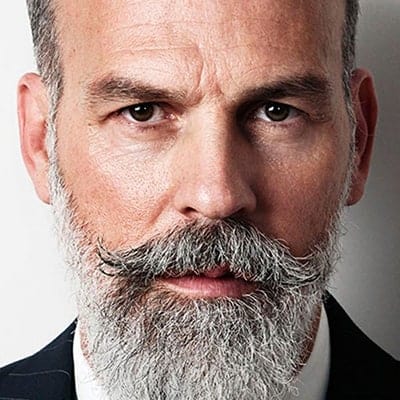 Discussions of NFTs by the general public these days are accompanied by sniggers of laughter, guffaws of disbelief, and sometimes even anger. As anyone who spends any time whatsoever following developments in digital assets generally, and NFTs specifically, can tell you, most people with casual knowledge of them think NFTs amount to a joke, one to whose punchline they are not privy. The most common questions always center around utility, use case, and justifying the exorbitant prices associated with tem. People see pictures of degenerate primates or 8-bit punks attached to five- and six-digit price tags but no real use case or characteristic beyond rarity, and the logical discussion of cryptoassets just seems to descend into hysterical laughter, or worse, derision.

If I’m being honest with myself, I have often wondered over the same sorts of questions. That is certainly not to say that all NFTs are so difficult to understand, or so easily mocked. In fact, there are some NFTs whose use cases are clear, and clearly valuable. In fact, with these class of NFTs, they are not image- or art-based at all. The value is predicated upon what it actually does for the holder of the NFT, not on the external market conditions or sentiment.

If you have been following along the journey here with me at Ghost Trader, you know that we are a tokenized hedge fund. Ghost Trader is specifically oriented toward empowering the rest of us who have never had access to elite trading talent or capabilities, using cryptographic digital assets to meet that mandate. That clear use case makes Ghost Trader a FinTech project. FinTech, short for Financial Technology, refers to technology whose use case specifically relates to improving or automating the use and delivery of financial services.

The prime directive of Ghost Trader, to bridge the divide, is simple and powerful. Therefore, our NFTs had to be as well. When the Ghost Trader core team developed our Genesis NFTs, it was clear the NFTs needed to have a dedicated utility that reinforced the primary undergirding utility of the project itself. Since the core utility of GTR is to generate great and consistent rewards for its holders, our NFTs must facilitate and strengthen that core utility.

The Genesis NFTs introduced a new function to our tokens. When someone holds a Ghost Trader NFT, the NFT grants its holder the power to automatically compound their rewards, making growing both the investment pool and the individual reward stream significantly easier. It is a fire-and-forget upgrade to what is already the most powerful reward stream project in the entire digital asset space. Previously, if a GTR holder wanted to compound their rewards, they had to use their BUSD rewards on a decentralized exchange to buy more GTR. The NFTs have eliminated not just the extra work, but also the gas fees associated with such compounding purchases. Ultimately, that means more money gets compounded, and it does so without either extra steps or more work.

As a result of the clarity of purpose and utility for the Genesis NFTs, our entire first NFT minting sold out in less than 48 hours, all with no paid marketing whatsoever. The success of the launch was all attributable to the power of our community and the clear utility of the overall project.

Ghost Trader’s NFTs have a clear, powerful utility that will reinforce the project as a matter of functional and efficient continuity. That is some intelligent design we can all get behind.

As a result of the early initial success of the Genesis NFT minting and public demand, Ghost Trader will be reopening our Genesis NFT offering until January 10th, 2022. We want to extend this opportunity to those members who missed out during the holiday period. You can join the whitelist at the following URL: https://gtr.uk/apply-nft-whitelist/