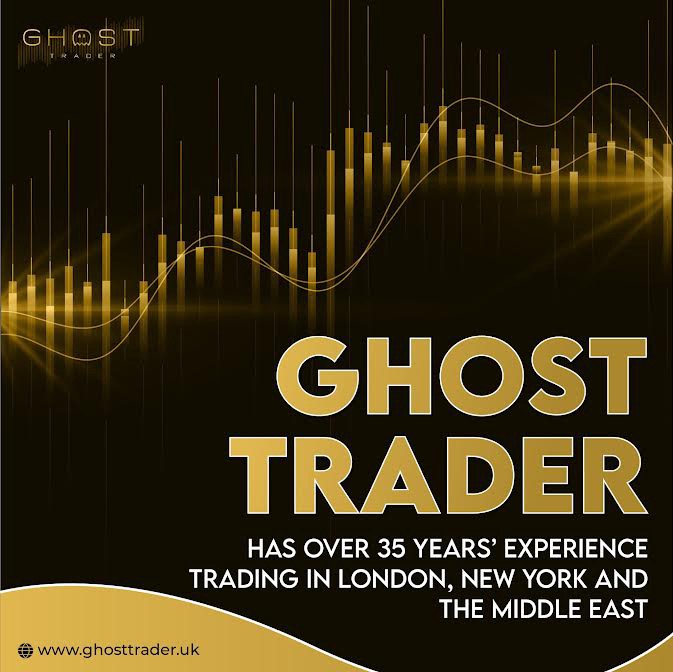 Whether you come from the BSC space, the broader blue chip crypto market, or perhaps even from outside the cryptospace altogether, if you have been active in the markets at all over the past month or so, the likelihood that you are happy with how the markets have behaved is probably pretty low. In the past 6 weeks, most everything has remained flat or down across most asset classes. The Dow Jones Industrial Average, long seen as the metric against all other asset performance is measured, has been a profound disappointment. Gold, the great hope of specie advocates everywhere, has not just been a disappointment for the past month, but is actually below its 2009 previous all time high. Even Btcoin, our very own “digital gold”, has slid a dramatic $10k per token, fully 20% of its value over just the last 2 weeks alone. Before that, it had already been showing marked signs of the dreaded dead cat bounce.

Compared to these stalwarts, one would be excused for expecting an entirely new project to stumble and fall. And yet, we have witnessed the exact opposite in Ghost Trader. The project launched its private contribution round back in November, with the pre-sale period and official launch following in direct succession afterwards. Despite the shortened time frame, our Ghost Trader managed to begin trading at the end of November for approximately five weeks. What is even more impressive is that the trading team only actually traded for four of those weeks, as they decided to cease trading between Christmas and New Year. Despite such a shortened trading window, they realized two gross profit tranches of 10.618% and 6.22% respectively, based on a starting portfolio of £325,000. They achieved this in a broadly falling market, from day one of the project, in the slowest trading month of the year.

That amounts to a gross total return of 16.838% over the period spanning from the end of November to New Year’s Eve. To put those returns into a bit of perspective, if the Ghost Trader and his trading team were to perform similarly over the span of an entire year that would result in approximately 218% in returns. For the record, however, the Ghost Trader’s track record far surpasses those numbers.

Just let that sink in for a minute — a projected annualized return of 218% based on the quietest and most difficult trading month of the year.

Remember that the Ghost Trader is an elite hedge trader, with over 30 years of experience in the world’s toughest markets, over the most volatile and unpredictable period of the last century. Up until now, the comparisons have not been entirely fair. It has been a bit like comparing apples to oranges. To be a bit fairer, it would be appropriate to take a look at the performances of other hedge funds. Below is a short list of the best, most well-regarded hedge funds available.

Renaissance Technologies (Medallion fund), the prominent Jim Simons’ project, has returned on average 66% per annum since 1988, but has only returned — on average — 39% per annum to investors once management fees are deducted.

Pershing Square had its best year in 2020, when it returned an estimable 70.2% before fees, leaving to fundholders just over 40% per annum.

Tiger Global Management stands above the rest as the single best performer amongst large hedge funds between 2016–2019, returning 22.4% per annum to its holders.

I took the liberty to compare these performances to GTR’s prospective potential in a very simple way. There is a basic graphical comparison of three options attached to this piece — GTR, Renaissance Technologies, and the FTSE. This obviously is not intended as a prediction of future performance, neither is this intended to be construed as financial advice. Indeed, the calculations employ annualized compounding instead of monthly, as GTR will employ. This is more to give the reader a sense of the difference of scale that one might enjoy as a GTR tokenholder, compared to these other options.* In fact, in the case of any of the traditional hedge fund offerings, the standard retail market participant would not have sufficient capital even to be considered for participation.

Now is probably a good time to recall that there is a high likelihood of the world entering into a protracted bear market, during which time volatility is expected to increase dramatically. As mentioned in the last article posted a couple of days ago, however, volatility makes the type of trading our team does easier. Larger swings in the various assets our trading team targets means larger opportunities to realize gains. Ironically, volatility will make rewards easier to achieve, rather than more difficult — at least for the Ghost Trader.

*For a full accounting of the calculations and data used, feel free to reach out privately.

Disclaimer : Past performances do not guarantee future advice. All information presented here are for educational/entertainment purposes. We are not financial advisors.