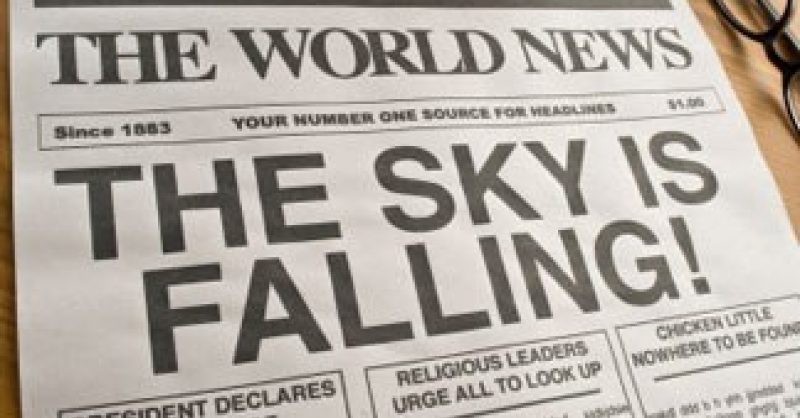 What a couple of days! Hopefully, everyone reading this has managed to weather the last 48 hours. It has been quite a ride, to say the least. If you have no idea what this refers to, allow me to explain.

The Sky Is Falling — The Collapse of FTX

For those of you who have not heard yet, the well-known international cryptocurrency exchange, FTX, has been all but liquidated. While the specific details remain a bit fuzzy, we do have some basic information about how it started. The problem seems to have stemmed from the use of FTX’s native token, FTT, as the basis for some apparently unkosher collateralization deal with an associated but ostensibly separate concern, Alameda Research. Alameda Research is Sam Bankman-Fried’s principal trading firm associated with FTX. For a more in depth post mortem, look here.

To make a long story short, everything came to a head over the past couple of days as the implications of self-dealing became apparent. Sam Bankman-Fried, CEO of FTX and known colloquially as SBF, announced that his firm would enter a “transaction” with Binance. This transaction would essentially amount to a bailout, providing much-needed liquidity to the beleaguered FTX as investors flocked for the exits.

While Binance CEO Changpeng Zhao (CZ) subsequently issued a letter of intent (LOI) for acquisition of FTX by Binance, as of this writing, the market waits for confirmation of that last-minute Binance bailout. Currently, the general mood remains dour, as many people believe the deal will fall through. If that happens, FTX will likely no longer exist, short of yet another deus ex machina that no one has seen coming.

To give you a sense of the magnitude of this collapse, a bit of context will prove necessary. First of all, FTX was an incredibly important player in the space. According to Coingecko, FTX was the fourth-largest exchange in the world by volume. While certainly other exchanges will fill the vacuum that FTX’s exit will likely precipitate, the fact remains that this entire industry has some serious problems on its hands.

This new event rivals the collapse of LUNA in terms of how this will affect the market moving forward. Moreover, the fallout of this collapse will factor heavily into how the regulatory framework around digital assets gets built. SBF had become one of the leading public voices from the digital asset world, becoming one of the notable up-and-coming political donors in the United States during the recent-as-of-yesterday midterm elections. He had even become one of the leading voices on regulation and legislation of the digital asset class itself.

To put it bluntly, we have no idea how these recent events will affect this sector. However, we can pretty safely assume that the fallout probably will not endear itself or SBF to many in the industry. Still, the timing could not have been more propitious for Ghost Trader.

Boring Is Good, A Refresher

Recently, the case was made that boring is good. Despite the incongruity of such a statement being proclaimed by a project active in the DeFi space, the recent FTX debacle has proven it true. At the end of the day, boring beats out exciting almost every time, for the same reason the turtle beat the hare in that old fable from Aesop. Again we see that consistency delivers. As we have argued previously here, consistency is king.

Ghost Trader has maintained a remarkable track record of consistency for almost an entire year, and the team has obviously not remained shy or quiet in sharing that news with the world. Our project does not make outlandish claims, nor do we busy ourselves with politics. The team keeps its hands full simply by adhering to our mission and official remit.

Ghost Trader is a means of building wealth consistently. The team manages and attenuates risk, giving our contributors the peace of mind that long-shot degen plays never do. While the team makes no guarantees of performance, we focus on realistic and achievable goals, prioritizing the interests of our contributors over novelty and absurd risk. Join us. Enjoy a stress-free bear market with all of us at Ghost Trader. 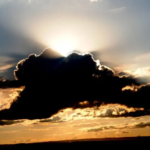 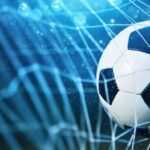 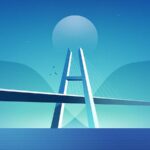 Over the last few months, many new community members and