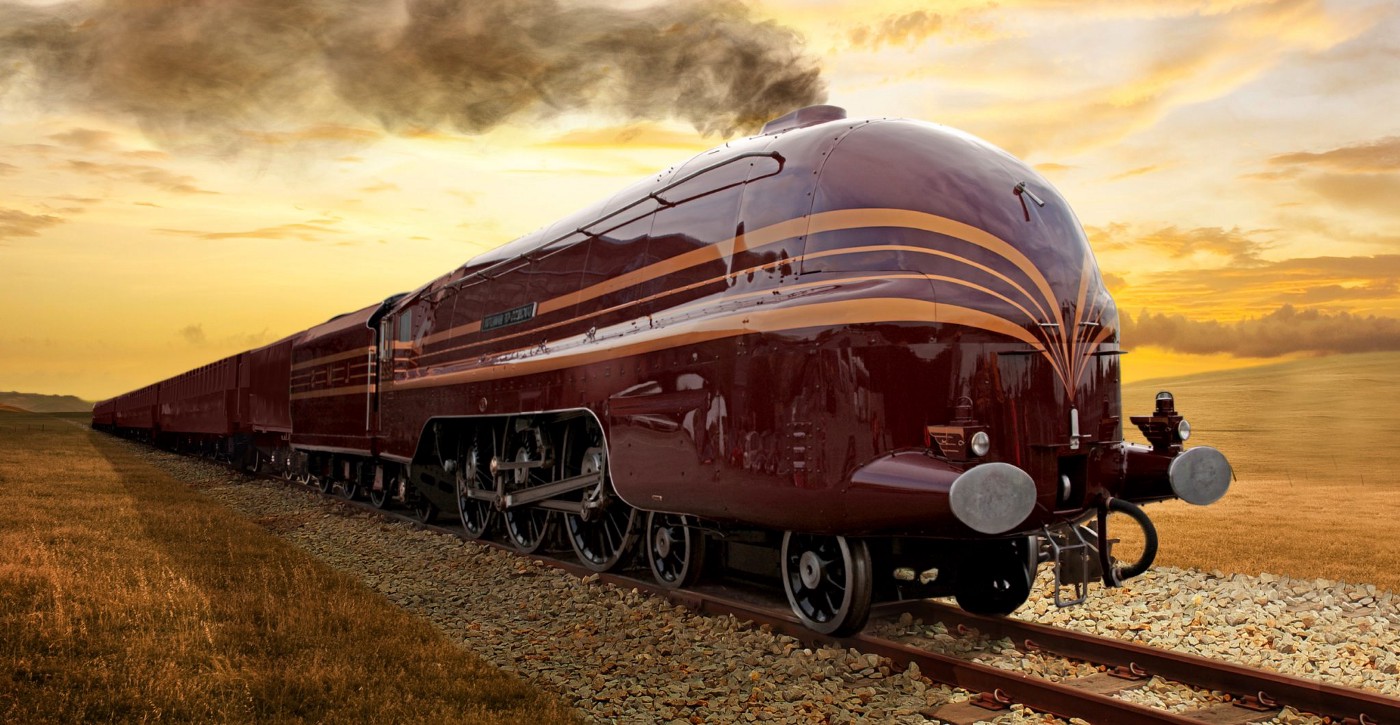 For those who thought the worst of inflation was behind us, today’s news came as a bit of a shock. Still, not everyone expected recovery to begin so soon. As Michael Burry recently predicted, we should probably expect more significant downside in the market. And right on time, within minutes of the release of the updated CPI numbers, the market dropped hard. It went from tenuously holding a small but important gain to losing several percent almost immediately.

A Bit of a Shock

If you have not yet heard, inflation numbers just got released this morning. Coming in hotter than expected, they are the worst inflation numbers we have seen since the late 1970s. Officially clocking in now at 9.1%, the Consumer Price Index (CPI) tells us the year-over-year increase in price for a given basket of goods. This month’s numbers show a jump of a full half-percent, from May’s 8.6%.

Inflation Is The Mind-Killer

For those of you who have never lived through a period of very high inflation and have not prepared yourselves appropriately, the best advice possible would be simply to take cover and hold on. Such high inflation has a tendency to elicit pretty extreme responses from policymakers. There is a good reason for that, from the policymaker’s perspective. As Investopedia lays it out:

Inflation is a measure of the rate of rising prices of goods and services in an economy. If inflation is occurring, leading to higher prices for basic necessities such as food, it can have a negative impact on society.

While Investopedia’s explanation is correct and accurate in the academic sense, it fails to do justice to the visceral, broad-reaching effects inflation tends to impose on society. Moreover, inflation tends to accompany periods of great systemic change. The volatility we witness in the charts is only a gamified representation of the lack of stability, the sense of unease gripping the real world.

The Cryptocurrency Market, and Beyond!

If you are reading this, you probably already know that the digital asset space has contracted significantly over the past year or so. It has led the rest of the financial markets, operating almost like the canary in the coal mine for the broader capital markets.

This is the nature of a highly speculative commercial and technological sector. There is a certain capriciousness inherent to the space that other more mature asset classes simply do not share to the same degree. No wonder, then, digital assets were the first to feel the initial shockwaves of the already-upon-us recession. They tend to be the most liquid.

Without belaboring the point, to say that the cryptocurrency market has lost its luster for most people would be a bit of an understatement. With Bitcoin declining for months on end now — falling more than seventy percent (70%) since its all-time high of $69,000 set back in November 2021 — it is no wonder so many people have fled for proverbial shallower water.

At the moment, everything seems to be moving in slow-motion. As we wait uncomfortably for the global market to give us all an indication of when to expect the end of the bear market, it feels almost as if the entire market has ground to a halt. Project after project fails, and the broader media proclaims the death of the blockchain market yet again.

While the rest of the market has lost ground across the board, GTR has continued to succeed. GTR has not just survived. The project has managed to grow and thrive. We have expanded and refined our ecosystem and broadened our contributor base — now over 1150. While the rest of the market has bled itself white, our track record of positive monthly gains remains unblemished, and our contributors continue to share in that success.

Still, our team refuses to rest on its laurels. Rather than taking cover and hoping for the storm to pass, we have chosen to face the fusillade head-on. What better time to prove one’s mettle than when the financial world is in tumult? Our team is focused on building for the future instead of treading water.

Over the next several weeks and months, GTR will be announcing a great deal of news. While it would be premature to go into specifics just yet, we believe our contributors will be very happy with the developments on the schedule for August particularly. As we continue to press ahead with the rollout of our Silver NFT offering, our development team is currently working on even more new functionality for our DApp — one that has been of particular interest for our contributors since our NFTs were initially introduced.

Register here on our website to secure your opportunity to join one of the most exclusive communities in the financial world. Also, be sure to stay tuned to our social media outlets moving forward for updates and news of the Ghost Trader project. We invite you to check out our official Ghost Trader website, join us either on Telegram or Discord, follow us on Twitter and LinkedIn, and be sure to check out the podcast.

PrevPrevious PostGhost Trader and Freedom
Next PostGTR — The Real AlternativeNext