GTR - Your Key to Passive Income 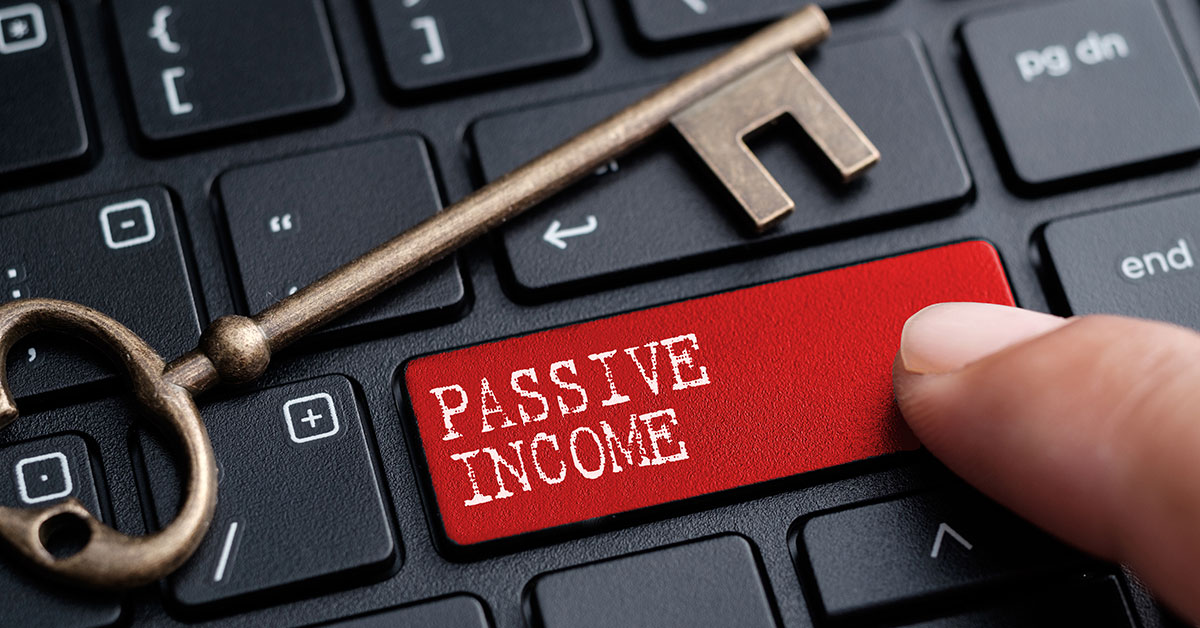 In case you missed our most recent announcement, James Pelton will be graciously hosting an AMA with the GTR core team this Thursday. The GTR team is pleased to have the opportunity to share our project with Mr. Pelton and his audience. Mr. Pelton, the respected passive income expert, will be hosting us on Twitter Spaces for an in-depth conversation about our project.

For those who have not yet had the pleasure of encountering Mr. Pelton previously, he is an entrepreneur, investor, and trusted YouTube authority in the personal finance space. While he covers a wide breadth of topics on his channel, he specializes in exploring promising new ways of developing and generating passive income streams. Through his YouTube channel, he provides his community with valuable expert insights into financial education, digital assets, and wealth-building.

In a recent video Mr. Pelton released earlier this week, he covered another project into which he had just finished doing a pretty deep dive, exploring all the nuances and details about the finer points of how it works. The particular project itself is unimportant for our discussion here. Instead, we will focus here on one of the ways Mr. Pelton chooses to analyze projects.

One of the refreshing aspects of the way he breaks down projects. While he always remains eminently respectful when discussing the projects he chooses to cover, he does not sugarcoat his analysis.

There are two fundamental questions Mr. Pelton seeks to answer with his analysis. First, does a project do what the creators of the project claim it will do? Second, is the project a Ponzi.

While that seems like an odd distinction, it makes a great deal of sense in context. He employs the term scheme to refer to projects that fail to operate above board in terms of the honesty with which they comport their business. Therefore, when Mr. Pelton refers to a scheme, he intends to communicate that there is some dishonest aspect to a project. If a project does not pass the honesty threshold, most people would be well served to steer clear.

He reserves the term Ponzi for projects that utilize new capital inflows from recent adopters to reward earlier project adopters. In Mr. Pelton’s view, so long as the project leaders make clear to the community the mechanics of their project in an honest manner, a Ponzi can still warrant consideration as a potential investment. For his purposes, honest yield matters. In his words, “You can be a Ponzi, and not a scheme.”

For those of you who have spent much time in the passive income end of the financial pool, you probably already know that many passive income projects tend to fall into the “Ponzi scheme” category. Such projects fail the integrity test, and use the allure of high yield to obscure the lack of transparency and credibility. Countless projects, including some pretty significant ones, fall into this category.

These projects do not just use new participants to provide yield to earlier adopters. There is also dishonesty and obfuscation of some fundamental risk factor. Those who get in early get the ransom share of the benefits, while the people who get convinced to jump in later end up holding the bag despite promises to the contrary.

Even projects that display a modicum of integrity still tend to follow a predictable life cycle. If you fail to get in at the right time — typically at the very beginning — you will almost certainly face disappointment from the outcome. The result may even result in significant capital loss.

A Contrast In Opposites

People active in the digital asset space have become accustomed to instant gratification over the last few years of the global macro bull market. Now that the field of play has changed to what threatens to develop into a secular bear cycle, instant gratification is nothing but fool’s gold.

Our project is different.The team at GTR have worked tirelessly to set our project apart. Contributors who got in early with GTR enjoy quite similar returns as someone just getting into the project now. There are no losers left holding the bag. This is by design.

Unlike many of these other passive income projects, GTR rewards contributors in stablecoin (BUSD), rather than in native tokens or some other byzantine tokenomic mechanic. Additionally, the yield our contributors receive originates entirely off-chain.

Led by the Ghost Trader himself, our yield generation is predicated upon the skill of our trading team. As covered elsewhere on our site and in the articles that have documented our project’s progress, our trading team is quite good at beating the market consistently.

The GTR team is eager to share out project with a broader, more informed audience, and we are honored for the opportunity to present our project and our team to Mr. Pelton’s community. The AMA will also mark the official release of the new GTR Silver Edition NFTs, ushering in the next significant phase of our roadmap.