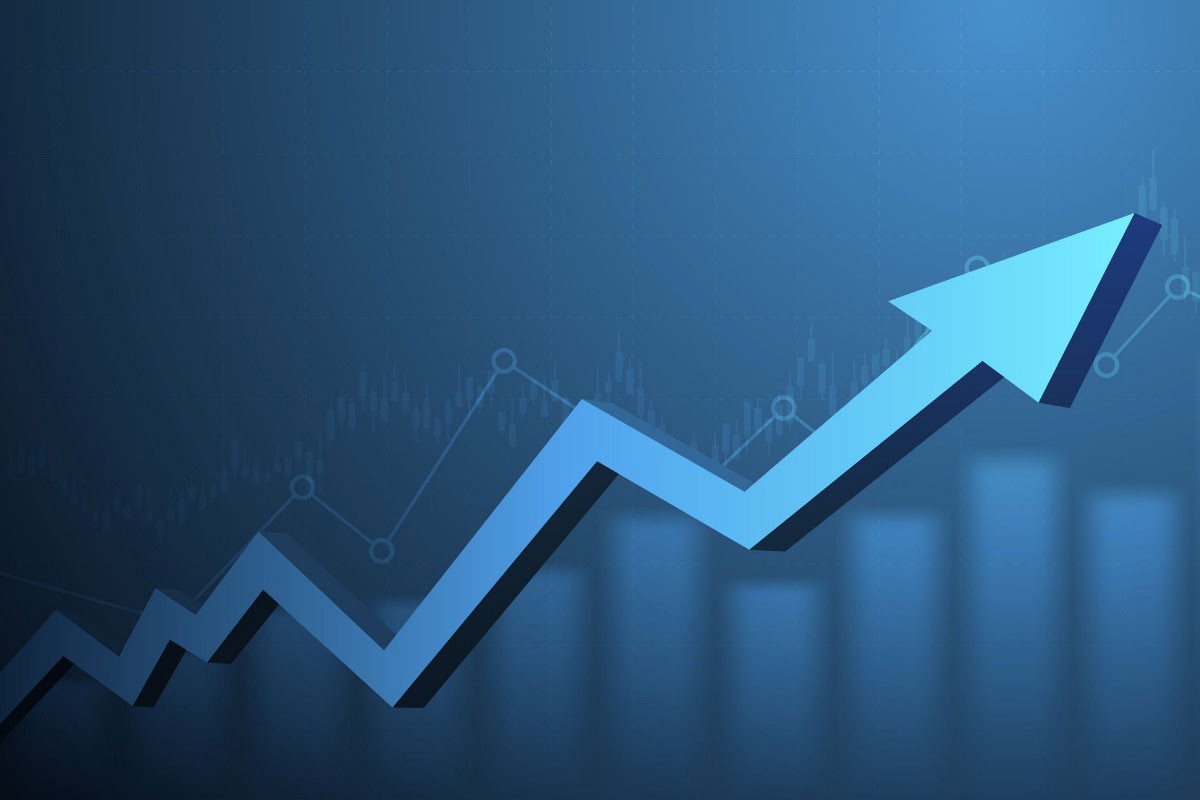 There is a famous old adage about making money. It takes money to make money. That phrase really does put a fine point on one of the greatest problems with the traditional financial system — at least for the little guy. The first million, as they say, is always the toughest. Having capital means being in a position to profit, to accumulate more. It means you are making your money work for you. But without capital in the first place, it becomes a daunting task for most folks to effectively manage their financial reality.

Today’s world demands better. If people want to be able to achieve financial freedom, they need help. They need specialization, they need expertise, and they need convenience. The traditional financial world only offers two of them. Ghost Trader, the world’s first tokenized hedge fund, provides all three.

What Is A Hedge Fund?

According to Wikipedia, “[a] hedge fund is a pooled investment fund that trades in relatively liquid assets and is able to make extensive use of more complex trading, portfolio-construction, and risk management techniques in an attempt to improve performance, such as short selling, leverage, and derivatives.” In plain language, hedge funds have more flexibility and greater expertise. Such latitude of action and expertise simply cannot be matched by more mundane, mainstream financial vehicles.

Unfortunately, hedge funds and other similarly specialized vehicles generally require their contributors to provide a significant amount of capital to the trading team, up front. Because of the exclusivity imposed by such barriers to entry, most people never have the option to take advantage, and instead get stuck in the retail financial market trying to eke out returns that beat inflation.

The name of the game for those who have already accumulated capital is, above all, capital preservation. Ultimately, this is what hedge funds excel at. They generate a stream of wealth generated from already accumulated wealth, rather than putting the original capital at risk to start with. But what does one do when there is insufficient capital to meet the minimum threshold for hedge funds?

No Capital, No Problem

When the creators of Ghost Trader first conceived of the project, the question that drove the entire concept was a simple one. How can contributors take advantage of all the benefits of a hedge fund if they lack what is necessary to reach the minimum threshold for participation?

There were two ways to address the problem. The obvious first approach required stepping out of the traditional finance world, into the bilious world of digital assets. This decision gave the Ghost Trader team the flexibility to bring specialization and expertise to a much wider audience. By creating a vehicle that could open itself directly to the masses, Ghost Trader could overcome the biggest hurdle that new hedge funds face on their end — having access to a large enough pool of capital to allow their more advanced strategies to work well. By allowing the pooling of many smaller contributions — a task for which digital assets are perfectly suited — Ghost Trader takes advantage of empowering the broader public, those who tend not to possess significant amounts of capital individually.

The other approach addresses the individual needs of smaller contributors directly. Since most people do not have sufficient capital, creating a mechanism to enable accumulation superseded all other concerns. Therefore, Ghost Trader was conceived as a vehicle to not only provide a means for retail contributors to take advantage of elite wealth-building tools, but also to help them generate the initial wealth itself.

Ghost Trader provides two powerful mechanisms for our contributors to build the means of creating financial freedom. The token provides the opportunity for token value appreciation while also rewarding holders a stream of income based on the success of our trading team. As the token appreciates, early holders then have the option of taking advantage of the price appreciation and securing capital for the future.

Since the token rewards are based on the proportion of the circulating supply each tokenholder holds, later entrants can still benefit from the project handsomely. The Ghost Trader NFTs provide a mechanism for capital preservation, giving holders the ability to preserve their rewards and gains from the token as well as continuing to receive rewards from the trading pool.

Those two mechanisms, the token and the NFTs, work together to empower our holders to accelerate their savings, preserve capital, and build a passive stream of income, all as part of a single decentralized finance ecosystem. By optimizing our ecosystem to achieve the initial aims of the Ghost Trader founders, ultimate control over our financial futures rests in the hands of its contributors.

From this point onward, the Ghost Trader team is focused on building the trading pool as quickly as possible and reaching as many people as possible to bring them along for the ride. Over the coming months, the Ghost Trader team has an incredible roadmap planned, and will be releasing a great deal of pertinent news and announcements about the progression of the overall vision. Next on the list is the release of the first tranche of Silver Edition Ghost Trader NFTs.