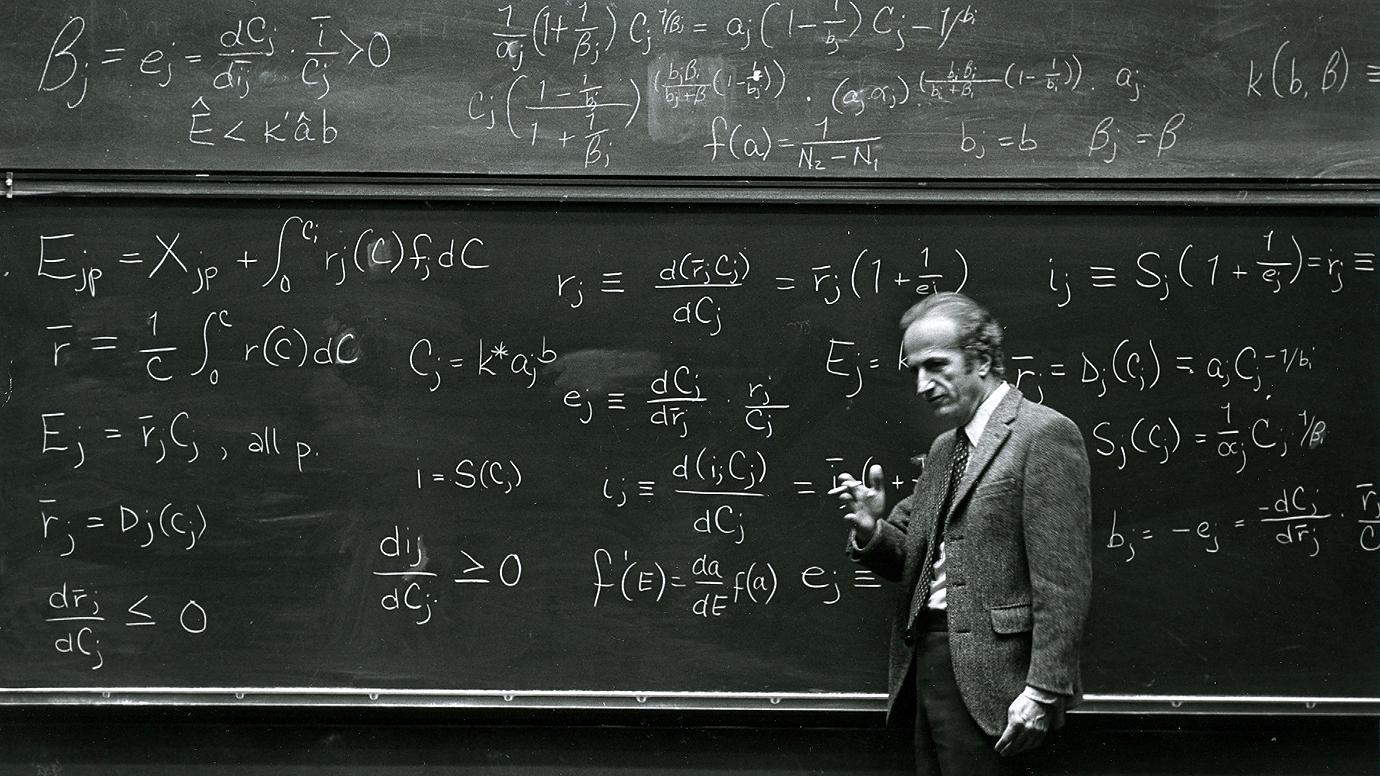 At long last, we arrive at the last installment of this series exploring the entirety of the Ghost Trader project. The first article in the series laid out the overall structure and utility of the Ghost Trader ecosystem. The second offering explained the GTR token side of matters. That leaves only the NFT side of the project to explore.

Before proceeding, if you would like to review those pieces before diving into the deep end, you can find Part 1 in this series here, and Part 2 here.

As you read through the series, keep in mind the primary intent. As Ghost Trader grows and welcomes new contributors and community members, the number of people unfamiliar with the granular details will grow. Therefore, the goal of this series is to present the project as if to someone brand new to the project.

As stated previously, veterans will undoubtedly also benefit from a more elaborated understanding of the project, as some details being explored here have only been addressed in the whitepaper 2.0. Of course, if you still have questions once you have had a chance to read through the entire three-part series, feel free to join us on either our Telegram or Discord groups.

Now, let us turn our attention to the NFT side of things.

The Other Half of the Story

Recall that Ghost Trader’s guiding principle was to develop a way to enable smaller contributors to benefit from all of the advantages of a professionally managed hedge fund, with the aim of enabling them to achieve financial freedom by both accumulating and preserving capital effectively. While the token addresses accumulation, NFTs fulfill the second component of that vision.

GTR NFTs are intended as a means of generating capital for the trading pool and providing contributors a means of protecting their assets. The Ghost Trader NFTs provide holders the ability to generate a passive income from capital they have contributed to the Ghost Trader trading pool. Additionally, they provide contributors the opportunity to both autocompound and top up their contribution. NFTs allow for direct investment into the fund, allowing the fund to grow rapidly while also providing contributors the benefits of capital preservation.

Since GTR performs all trades with the trading pool off-chain, our NFTs function as a capital preservation safe harbor. For all intents and purposes, they are high-return savings accounts. The performance of our NFTs has nothing to do with the digital asset space other than as a means of distributing rewards and tracking performance. Since all trades are performed in fiat, the volatility of the cryptocurrency market has no direct effect on our performance. Neither does the performance of BTC dictate the success of our NFTs, whatsoever.

The most dramatic changes in the project moving from version 1.0 to version 2.0 of Ghost Trader occurred on the NFT side of the project. The team decided to create a tiered NFT component that would work symbiotically with the token. In a testament to the talent of our development team, they successfully devised the solution the project needed for progression in a remarkably short period of time. These changes were more evolutionary than revolutionary, preserving our core value proposition along the way.

On the NFT side of the project, there were two major changes. As covered in greater detail in the whitepaper, there are now three types of NFT — Diamond (VIP/early contributors), Gold (Genesis minting), and Silver (Standard NFT). While their specific features differ slightly, they all function identically with respect to their autocompounding and top-up functions. As a part of that migration to a more NFT-driven project, the original VIP holders received VIP-Tier (Diamond) NFTs to replace their VIP tokens, removing the VIP tokens from the ecosystem altogether.

The team also set a maximum number of total NFTs to be made available to the public over the entire life of the project. Setting a limit accomplished at least two important things. It made our NFTs rare in their own right, and gave us the opportunity to streamline the entire ecosystem by making them all function identically with respect to their basic mechanics. The only differences are in their respective participation rates.

NFTs and The GTR Trading Pool

As established already, the trading pool provides the vehicle for powering the entire ecosystem. As discussed in the first part of this series, there are now four separate sub-pools of capital — the GTR token sub-pool, the Diamond NFT, Gold NFT, and Silver NFT sub-pools. All funds traded by the GTR team get treated as a single monolithic whole for trading purposes, and every contributor builds and benefits from working together.

When the team trades successfully using the GTR pool, GTR NFT holders receive a specified percentage participation rate based on the tier of NFT the NFT holder owns. For Diamond Tier NFTs, the rate is 65%, thanks to their early support of the project. Gold Tier NFT holders, our Genesis minting, receive 52.5%, due to their faith in the success of the initial NFT minting. The Ghost Trader team will soon begin minting the remaining NFTs, the Silver Tier. Those NFTs will receive 50%, the same as the GTR token receives. Those rewards currently remit monthly to NFT holders in the form of BUSD, Binance’s stablecoin. The remainder remit to the GTR company itself.

As the team was developing the final mechanics of the ecosystem, it became obvious that while the token was actively supporting the NFT component of the project, the NFTs were not providing a reciprocal benefit to the token. The revision addressed that shortcoming altogether by creating a liquidity stream from NFT autocompounds and top-ups back to the token sub-pool.

GTR assesses a 5% internal fee on all money autocompounded or topped up by contributors into their respective NFTs, which then gets contributed directly to the GTR sub-pool. In contrast to the GTR transaction fees which power the deflationary mechanic, the NFT deposit fee contributes to an ever larger stream of rewards paid to GTR tokenholders by growing the token sup-pool directly.

While GTR does attach a fee to incoming NFT contributions, there is no withdrawal fee incurred when contributors withdraw funds from their NFTs. Some fees to cover transfer of liquidity may apply, but those are not assessed by GTR.

How the GTR NFTs Benefit Its Holders

The project is coming up on a full six months of unbroken rewards. Up to this point, our trading team has been successful at securing profits from their trading activities to such a sufficient degree that the NFTs have consistently and reliably provided an unbroken, passive stream of rewards every month, just like the token has.

Over the last six months, while the entire market has slid into what many market watchers believe promises to be a prolonged bear cycle, Ghost Trader has still performed well. GTR NFTs have never failed to provide a passive reward stream over the entire life of the project.

The end has been a long while in the waiting. Thank you for your time and patience through this series. Hopefully this trilogy has shed some clarification on the new direction of the project, and clears up any questions about the thought process that guided the team as we developed the ecosystem as it stands currently.