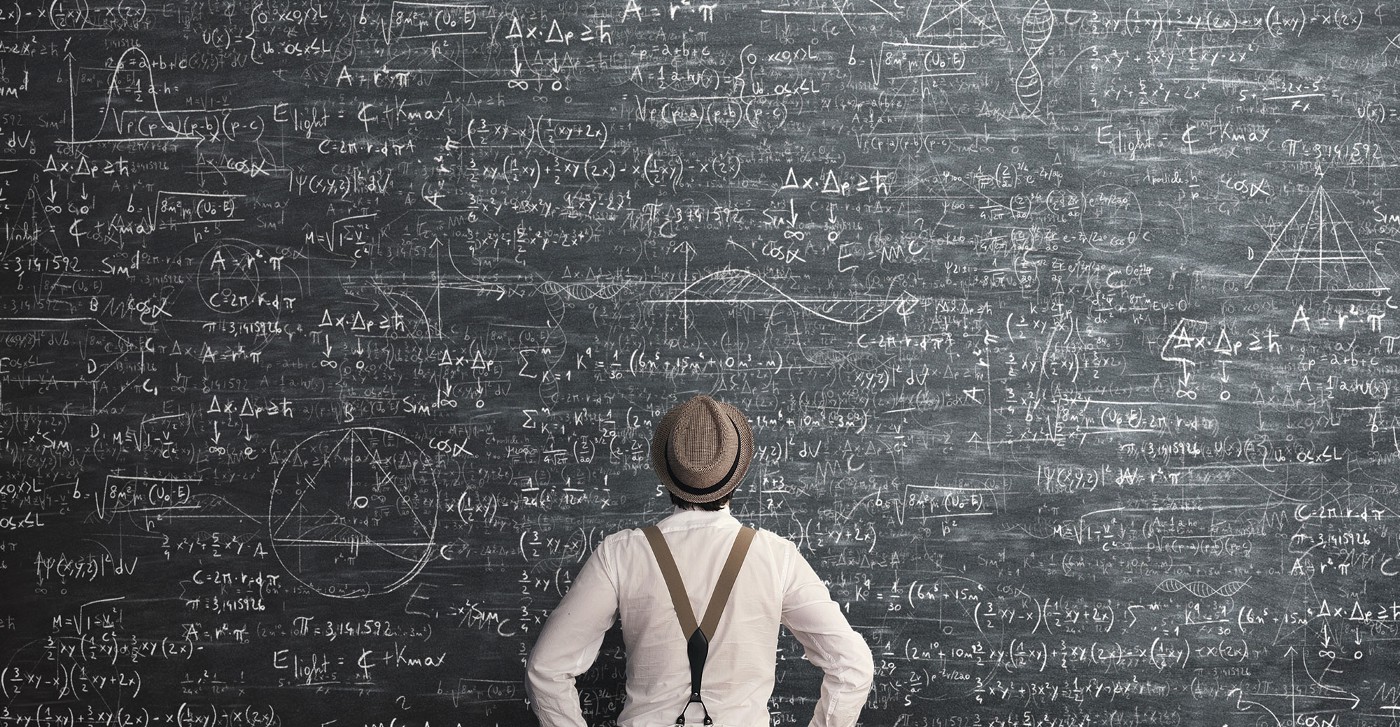 By now, the basic structure and utility of the Ghost Trader ecosystem should be pretty clear. When we left off last week, heavy emphasis was placed on fully explaining the basic mechanics. In the article prior to that, we focused on the two primary strategies for utilizing the ecosystem as well. Still, we have yet to delve into the so-called nitty-gritty of the details. If you would like to review those pieces before diving into the deep end, you can find Part 1 in this series here, and the article prior to that also provides solid insight into the new changes, here.

The Devil and His Details

As I am sure we have all heard, the devil is in the details. Unfortunately, the details would not have meant much without putting them into the proper context. This is why the team decided to ease everyone in slowly, and explain the gross mechanics of the ecosystem before delving into the specifics. Remember, while the new mechanics simplified the overall complexity of the ecosystem, they still require a bit of explanation in order to grasp the full breadth and depth of the entire vision.

The more granular details will be categorized by which component of the ecosystem is under discussion. There are some important differences between both sides of the project, and between NFT types. As our community has come to expect, we will take it one step at a time.

While the intent here is to present the project as if to someone brand new to the project, veterans will also benefit from a more explicit and fundamental explanation of the project. Maintaining regular communication with and educating our community remains a paramount priority for the entire Ghost Trader team. Our success is the success of our community, and vice versa. Our goal is to empower everyone in our community to take full advantage of the Ghost Trader project and to achieve the goals they each have set for themselves.

As you probably read in part one already, you will recall that our guiding principle was simple. The team’s goal was to develop an innovative solution to enable smaller contributors to benefit from all of the advantages of a professionally managed hedge fund, with the aim of enabling them to achieve a real passive income — true financial flexibility.

To briefly recap, the project is split between the token on one side, and NFTs on the other. Both the tokenholders and the NFT holders receive portions of the reward stream on a monthly trading cycle basis. Tokenholders benefit from the potential for token price appreciation, allowing them to generate capital and a healthy passive reward stream. NFTs are used to provide stable capital preservation, auto-compounding, and their own significant reward streams.

Because this project is aimed at utilizing the power of large numbers of contributors and transactions, every aspect of the tokens and the NFTs contribute to growing the size of the trading pool, thereby helping the team generate an ever-growing stream of rewards to our contributors. The larger the pool of trading capital contributors provide to our trading team, the greater rewards they can generate.

If the Ghost Trader and his team are the admiral and captains of this metaphorical ship, the trading pool represents the real engine of utility. The larger our contributors can grow it, the more tools and options we provide to the team. All funds traded by the GTR team get treated as a single monolithic whole for purposes of optimizing returns. For rewards and contribution accounting purposes, there are actually four separate sub-pools of capital — the GTR token sub-pool, the Diamond NFT, Gold NFT, and Silver NFT sub-pools. We will explore each in detail, and how each component reinforces and fuels the entire ecosystem.

Every component of the project is aimed at maximizing the size of the GTR trading pool. While the GTR token acts as a mechanism to generate capital for holders over time, it also generates additional liquidity for the underlying trading pool as well. As contributors purchase and liquidate their tokens, Ghost Trader attributes a small fee to all buy and sell transactions involving the GTR token.

While on the topic of the transaction fees, now is a good time to explain precisely how they fit into the greater plan. Last week, we discussed one of the new mechanisms recently adopted by the ecosystem — the deflationary token supply function. Recall that all GTR sales and purchases are assessed a transaction fee.

Those fees generate GTR that the team then uses as part of the deflationary mechanic. Tokens received in our contract wallet for a trading period get locked in the UNICRYPT wallet during the same trading period. Every month, the team keeps steadily locking up tokens, removing them permanently from circulation.

While it has yet to occur thus far, there may come a time in the future when the UNICRYPT wallet tokens have been exhausted and a shortage to fulfill the monthly lockup still remains. In a scenario such as that, the maximum will be locked, and any balance of the deficiency gets rolled over to the next trading period, increasing the number of tokens to be locked in a subsequent period.

So far, the opposite scenario has been the team’s experience. In those cases with excess GTR tokens, those tokens will be held in the contract wallet and locked in a subsequent period. As of this writing, the team looks to be well on track to meet or exceed the token lock quota for the next two months of lockups already.

Our team has committed to locking up a minimum of two million tokens every trading month. These transaction fees generate the GTR intended for lockup. At the end of the 48-month period, GTR company will buy out the remaining Tokens in circulation for a value no less than the final value of the GTR fund divided by the circulating tokens, using the liquidity pool funds, or the company Profits, whichever it sees fit.

The token acts as a convenient marker of ownership of part of the reward stream over time. Should the fund cease before 48 months, the percentage of the fund owned by GTR company will be equal to the number of tokens in the locked wallet divided by 100 million, which is the original total supply of the GTR token. Once the 48-month time horizon has passed, the tokens will no longer pay rewards. When the circulating supply is zero, the GTR pool will belong to the GTR company itself. All funds in the GTR fund pool will be owned by GTR Company, regardless of the source of the funds, and the project will then continue as an NFT-based hedge fund.

Since the GTR token is a tradable asset, market activity determines the token price. This holds true until the end of the 48 months or whenever all available tokens become either locked or held by contributors. At that point and at the team’s discretion, the token will convert to a stable coin. The value per coin will then become equal to the GTR fund value divided by the remaining circulating supply in contributors’ possession. Once the token has been converted into a stablecoin, while tokens may have a market price higher than this in order to receive the rewards. However, the final stable price will not reflect the market price. Instead, it will reflect the fund value.

While the fund could conceivably experience capital loss, obviously the team has confidence and conviction that the norm will continue to match and exceed their previous performance. While our team has every intention of maintaining positive growth across all modalities, the team cannot guarantee this, for obvious reasons. The final token price therefore is not assured in any way, and is intended to fluctuate based on the performance of the fund over time according to market forces.

How the GTR Token Benefits Its Holders

The project is coming up on a full six months of unbroken rewards. Up to this point, our trading team has been successful at securing profits from their trading activities to such a sufficient degree that the token has consistently and reliably provided an unbroken, passive stream of rewards every month. Over that period, while the entire market has slid into what many market watchers believe promises to be a prolonged bear cycle, Ghost Trader has still performed well, bucking the trend of the herd.

When the team trades using the GTR pool, GTR tokenholders receive 50% of the profits made on the GTR token portion of the trading pool, once the trading profits are realized and fees have been deducted by the trading team. Those rewards currently remit monthly to tokenholders in the form of BUSD, Binance’s stablecoin. The remainder remit to the GTR company itself.

Only Half the Story

As much as it would be great to be able to keep the length of this full expose’ Brevity may be the soul of wit, but wit alone would prove a poor substitute for the sort of clarity and information we seek. Therefore, as before, we will move on to the NFT side of the ecosystem next week. In it, we will explore the mechanics of the NFTs, and how they fit into the broader ecosystem.