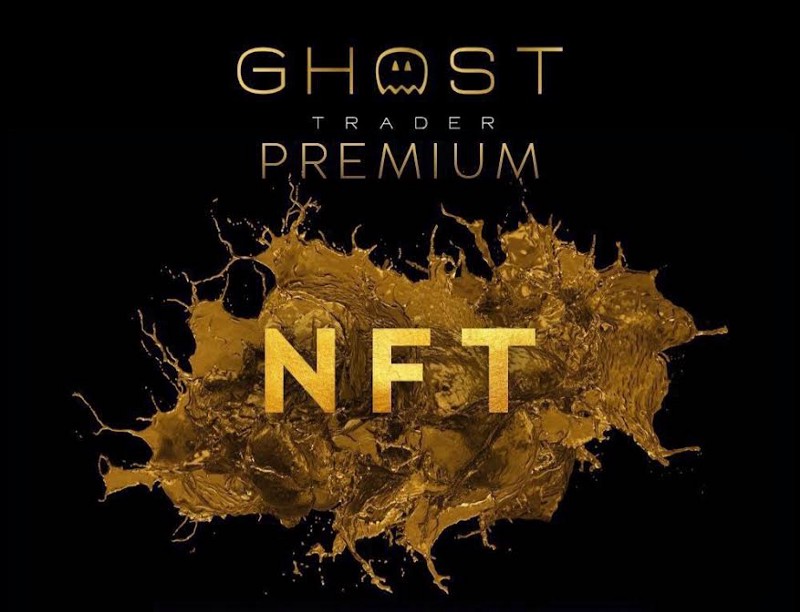 The cryptospace probably seems to most people a proverbial minefield, with dangers and downfalls at every turn, around every corner. To add insult to injury, it can be difficult to wrap one’s head around the entire concept of digital assets. How often have you heard someone ask something along the lines of, “But what even IS a cryptocurrency”? The entire endeavor often remains, to quote Lord Churchill himself, “a riddle wrapped in a mystery inside an enigma.”

For most people operating in the retail market, this remains the norm — which is one of the major reasons so many people get flushed out of the market whenever a major volatility swing in bitcoin occurs. Clearly, there is a significant opportunity for projects that specifically seek to insulate their communities from the volatility and hazard-filled realities of the cryptospace at large. This also applies to projects that actively keep their communities educated and informed.

Ghost Trader has adopted this two-pronged approach, not just because it is a welcome change to the space, but also because it is a good business decision. The result has been nothing short of astounding. To see the success the project has managed to achieve in such short order sometimes seems difficult to comprehend. The story is well-worn by now: fully successful private contribution round, fully successful whitelist presale, fully successful self-launch, fully successful Genesis NFT launch, impressive rewards paid despite an end-of-year market practically bleeding itself white. And that is certainly a woefully incomplete list. There is no need to rehash in detail the impressive string of successes Ghost Trader has managed to tally, in little more than a month.

While there may be a litany of reasons for Ghost Trader’s success that other projects may be able to replicate, one of the keys unique to Ghost Trader that cannot be copied anywhere is the Ghost Trader himself. He routinely comes into the Ghost Trader Telegram chat to post what amounts to “State of the Market” commentary for the community at large. Getting regular market updates from one of the most successful, elite hedge traders in the world delivers at least two critical pieces of the puzzle to our community.

First, the Ghost Trader remains engaged in the day-to-day of the project and interaction with the broader community. This helps to build further trust and loyalty in the project, because people get to see firsthand, and often in almost-realtime the trading intellect of the Ghost Trader and his team. Over the weekend, for example, the Ghost Trader hopped into the official TG community channel to give us all an indication of what he believed the bitcoin market will do over the next few days and weeks. Sidenote: so far, he has been proven correct. In this regard, Ghost Trader remains head and shoulders above any other project in the space. Not satisfied with working behind the scenes to provide consistent rewards for tokenholders, he also makes sure people remain informed about the overall market environment.

Secondly, the Ghost Trader provides regular updates on active trades after they have gone live and soon after they have been closed. He does this both for trades that go our way, and for those that go against him — although those are few and far between. Today, for example, he gave everyone an update as to the performance of a number of specific active trading positions he had taken, and how they have managed to play out. This sort of direct-from-the-source information never happens anywhere else — whether speaking of either traditional finance or decentralized finance worlds.

This sort of transparency, practically unknown elsewhere, has become a staple of the Ghost Trader approach to doing business. No wonder Ghost Trader has established itself as a rising star in the BSC space, distinguishing itself from the pack by daring to do what no other project has either attempted or could achieve. No wonder still that those early successes mentioned earlier will serve as but prologue to what the team has planned for the future.

PrevPrevious PostBridging The Divide
Next PostGhost Trader — Our NFTs are Different, BetterNext