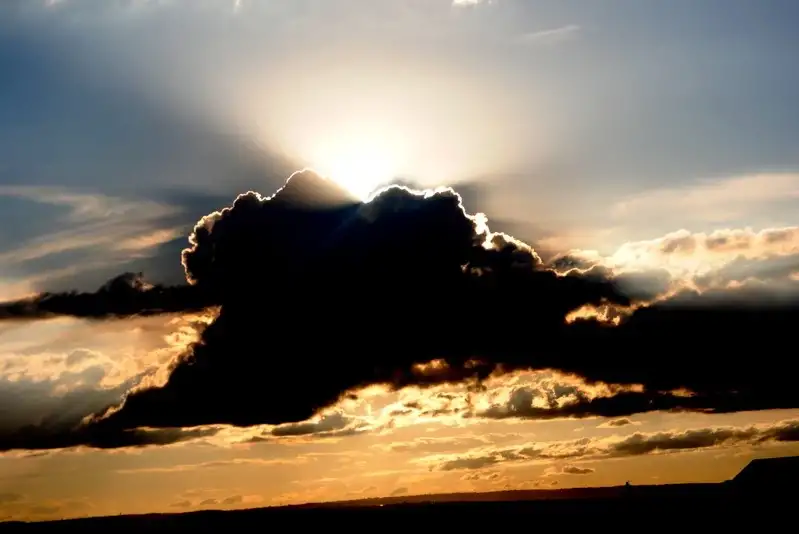 As difficult as it is to believe, November ends, which means that the end of the year fast approaches. Even more difficult to believe, Ghost Trader’s official one year anniversary is just around the corner as well. It feels almost unreal that an entire twelve months have passed since the inception of the project.

The state of the world has changed dramatically over that period, and the year has proven to be a full one. We have witnessed the implosion of much of the global economy, a regional war of empire, and volatility in all things. The digital asset space, and DeFi particularly, probably suffered the worst in terms of financial losses with hundreds of projects having simply evaporated for some reason or another. Artificial intelligence has even gotten in on the game, providing us flesh-and-blood sentients with yet another reason to fear turning on our computers. To say that silver linings are in short supply would be a severe understatement.

Despite the lack of good news, some projects have managed to succeed where others have faltered. While this year has left many sitting on the sidelines licking their wounds and counting whatever blessings they could salvage from their particular disaster, Ghost Trader has managed to achieve what no one else has managed to accomplish.

Consider this, for a moment.

As of the close of books for the November trading cycle, GTR has come out in profit officially for the eleventh month in a row, posting a net profit of 5.1% for the month. If you recall, GTR actually launched the token after a “runway” month for proving the concept. If we consider the pre-launch trading activity, cumulatively that means that GTR’s unofficial return for the year breaks 51%.

Let us put these numbers into a bit of perspective. According to a recent Forbes article, found here, the top 50 hedge funds have “significantly outperformed the market and the hedge fund industry as a whole during the first half of the year” of 2022. The author based their piece on the 2022 Survey of the Top 50 Hedge Funds — written by Eric Uhlfelder and found here — as well as BarclayHedge — a private database and analytics site covering global hedge funds, found here.

To give you a sense of what Forbes sees fit to praise, collectively those funds managed to eke out a little more than 1% during the first half of the year, while the S&P 500 — as of the writing of the Forbes article, at least — had slid a precipitous 21 percentage points.

To expand the comparison a bit more, according to the BarclayHedge site, the average hedge fund generated net annualized returns of 7.2% over the period stretching from 2017 to 2021, during the frothiest years of the most recent extended market bull cycle. That equates to an average total return of just under 29%. Over four years. During the most rampant bull cycle in recent memory. While the Fed made the proverbial moneyprinters go brrrrrrrrrrrrrr, as they say.

In other words, GTR outperformed the aggregate average of the top 50 hedge funds’ performances from 2017 to 2021, in a single year — and Ghost Trader is just getting started.

Due to our continued success, new doors have begun to open for the project. Accordingly, the GTR trading team has decided to take advantage of this newfound strategic latitude by exploring the use of options for the fund. Shrewdly, the trading team has allocated 2.23% ($36,480) of this month’s profit to buy an option contract on the US30. The team took the option trade when the US30 was trading at 32950, with a strike price at 31500. The option will run until February 24th, 2023.

To explain the option a bit more for those unfamiliar with the strategy, the premium that GTR pays represents GTR’s maximum ‘loss’ scenario. That premium allows the team to absolutely limit downside loss, while providing an extremely attractive risk-reward ratio.

Furthermore, the team has already factored in premium to this month’s returns. This explains why rewards paid out to contributors will come in just a hair under 3% for November at 2.87%, even though the team actually managed to reach a net of 5.1% in actual trading cycle gains. The upside to foregoing a small portion of rewards is as follows. Should the price move back below 30,000, a 10–1 return could be locked in on the option premium, for the opportunity to lock in a very tidy potential profit.

The Long and Short of It All

When everything is all said and done, Ghost Trader has maintained a remarkable track record of consistency for an entire year. At the end of December, we will officially celebrate our one year anniversary of bridging the divide. Our project straddles the two worlds of traditional and decentralized finance, which affords the team the ability to provide the best of both worlds. Instead of crowing about what we will do sometime in the future, the team here at Ghost Trader prefers to focus on real proof, performance.

Ghost Trader has no interest in flash or spectacle. In the world of DeFi, GTR definitely feels a bit boring and predictable. That is precisely where we want to be — built upon solid fundamentals. While obviously the team will never make guarantees as to future performance, we remain happy to refer the doubters to the scoreboard.