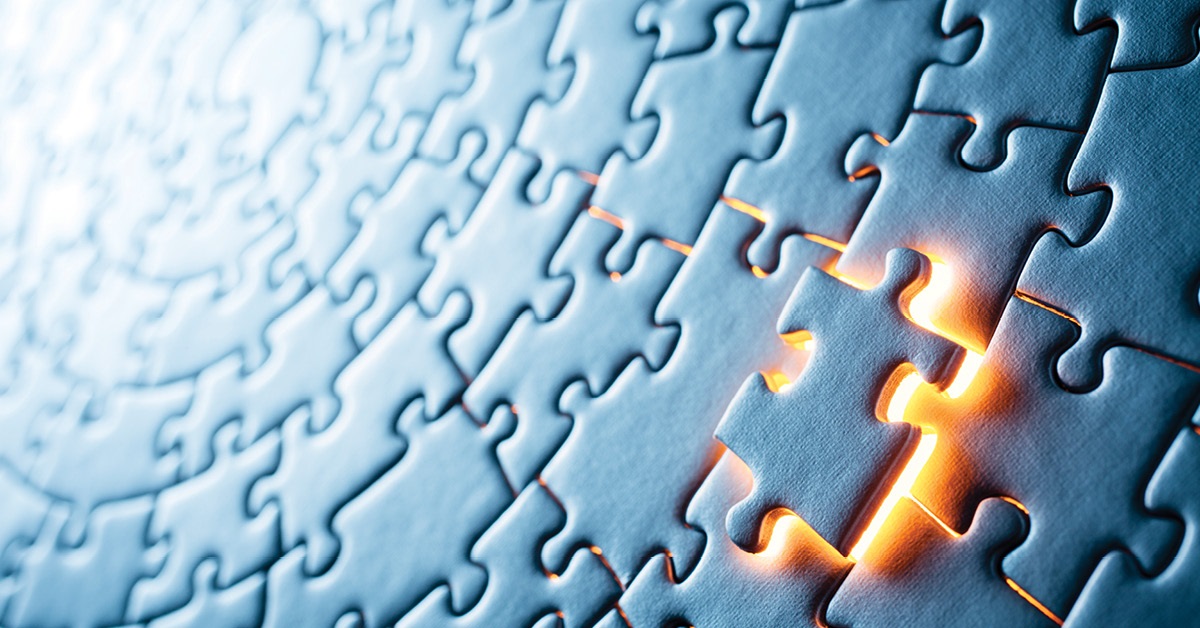 As this long, hot summer continues to drag on, most of us still paying attention to the market have found ourselves stuck in something of a waiting game. The world itself seems stuck in its own consolidation pattern at the moment as well. Will the world plunge deeper into the doldrums, or somehow manage to claw its way back from the brink? Almost universally, the trend remains downward, but the rapid descent has slowed for the moment, and even improved in places.

The events on the global stage have left us no indication that things will improve significantly in the near future, though. The situation in Ukraine remains tenuous, with the war grinding on through its sixth month already and still no end yet in sight. Western relations with China have worsened. That likely will progress further as the United States continues its turn away from its role as guarantor of international trade. Entropy, as one would expect, remains the norm.

Even on the regulatory end of things, matters could be a great deal better. Between the recent blacklisting of Tornado Cash and the recent planned expansion of the IRS, the forces of centralization are on the warpath, but have yet to establish any substantive new policies. Still, we wait….

Despite the overall dour outlook, there have been some minor indications that the market could be in the process of turning a corner. Last week, the CPI data release gave us a bevy of new readings that seem to indicate a light at the end of this inflationary tunnel. On month-over-month, core, and year-over-year readings, the released numbers beat expectations by 0.2% across the board.

To say that such a set of readings was unexpected by the general market-following public would be a bit of an understatement. As the overall market tempts a slow and tenuous recovery and the fear and greed index inches its way northward, so do the hopes of many a market participant.

Waiting for the Fakeout

Still, market sentiment remains tepid. Volumes are down, volatility has remained quite high, and many people still appear to be waiting for the other shoe to drop. Undoubtedly, most major players see more potential for risk than reward at the moment.

As one would expect in such a circumstance, the amount of liquidity — particularly that of the institutional persuasion — sitting on the sidelines continues to grow. These people keep expecting one final capitulatory leg downward across the board. But as with every market, they could be wrong.

The Best Way to Wait Out the Storm

Not to toot our own horn too hard, but GTR has beaten the market handily since launch. Our team designed and built the GTR ecosystem for one purpose — to bridge the divide. We continue to offer one of the greatest opportunities for people searching for consistency and superior performance in this space. With an unparalleled track record and undeniable pedigree of hard-won experience and success, the results speak for themselves.

GTR has continued to perform well despite the challenges and impediments the current market has prepared for us. The trading team has continued its unbroken streak of profitability into its eighth straight trading period, reaching back even before the project officially went live. That extraordinary outcome of that streak has been one of consistent and growing rewards for our loyal and steadfast contributors.

As one would expect from a project such as this, it makes a great deal of sense that most of the public information we share focuses heavily upon our wins and losses, as it were. While true that our performance in the market gets the headlines, so to speak, the internal achievements mark the true success of the project. That list is long and continues to grow. From our initial self-launch, to our several NFT mintings and launches, and everything in between, our development team has achieved every task asked of them, and then some. Now, we are proud to announce yet another one — and perhaps our most important thus far.

The Final Piece, At Last

We are pleased to announce the release of our long-anticipated withdrawal button. At last, the team has begun the soft launch roll-out of our withdrawal function. This new function allows our contributors to withdraw all contributions over and above the base price of their respective NFTs, not just the gains. This function removes restrictions on NFTs and ushers in the new age of full ecosystem functionality. Now that the withdrawal function has been engaged, contributors have essentially no restrictions on their ability to deposit into or withdraw from their NFTs.

The details are as follows. Withdrawal requests in August will be processed for withdrawal for the end of September. Starting September 1st, requests for withdrawals will need to be requested by the 10th day of each month in order to be disbursed at the end of that trading cycle. Remember that our NFTs essentially function like a 30 day high yield call account. To access the withdrawal function, simply use our custom DApp like you would for performing a deposit. The only difference is that one should use the designated “Withdraw” button, found directly beneath the “Top Up” button.

What that means in layman’s terms is simple. Since the trading team actively trades our contributors’ funds throughout the month, that money remains “in play”. In order to minimize transaction and withdrawal fees, it makes sense to limit access to specific limited windows of time. This arrangement provides the team sufficient notification so that we can plan accordingly to minimize expenses to the project generally.

The withdrawal function fulfills the team’s original vision of delivering a premium service to the masses. The fully-functional GTR ecosystem makes that early dream a reality. It promises a much brighter future for the GTR community and beyond. The future starts right now.

Please submit any queries relating to withdrawals to our support address: [email protected]. We hope our community is as pleased with this new, game-changing GTR feature as the team.

Now that the full vision of GTR has been realized, we look forward to showcasing all the great utility the ecosystem provides. Please be sure to stay tuned to our social media outlets moving forward for updates and news of the Ghost Trader project.

We invite you to check out our official Ghost Trader website, join us either on Telegram or Discord, follow us on Twitter and LinkedIn, and be sure to check out the podcast found here.