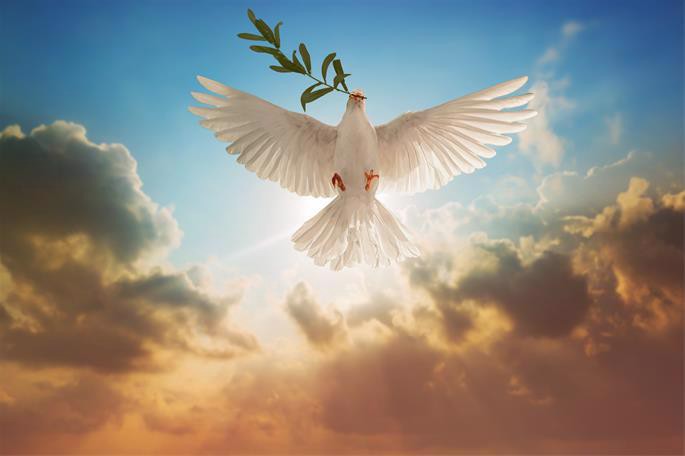 This year has been quite an eventful one for the digital asset space specifically, and global markets generally. Not even an entire month of 2022 has passed and Bitcoin has already slid more than 30% — from $48k to $33K. That loss is in addition to the tumble it took from early November through last year’s end, making it fully 50% since reaching its newest all-time high. As it looks to establish a new support level around $36k, Bitcoin looks weak. Volume has slowed down drastically, to a mere trickle of activity. The bulls seem completely exhausted, and the bears command the field.

This weakness also reflects the overall bearish sentiment currently gripping the entire tech market. The broader market, too, remains skittish as most market participants wait with bated breath to see what the Federal Reserve will choose to do with respect to interest rates. With three rate hikes already priced into the market, it remains to be seen what an additional hike, or possibly even two more, would mean. Almost certainly five rate hikes this year would spell a disastrous end to one of the most impressive bull cycles we have ever seen.

We are already witnessing a flight to refuge assets, with gold leading the way. Just as the Ghost Trader predicted in the official Ghost Trader Telegram group, gold has performed precisely as he expected, with gold reversing its decade-long trend of underperformance versus more speculative assets. As gold seeks to flip its 2011 high into support rather than resistance, we are beginning to witness a sea change in the markets, in real time.

What has this meant for the Ghost Trader project itself? In short, GTR is vastly outperforming most other digital assets at the moment, to say nothing of all other asset classes. Despite these rough seas, Ghost Trader has delivered impressive rewards to its contributors each month, and promises to print another successful slate of rewards at the end of the current trading cycle. As the end of the month approaches, the Ghost Trader is starting to close his open trades in order to realize profits, which will then be paid out to our tokenholders. Once Ghost Trader has another month, three in a row, of consistent profits despite a thoroughly depressing broader market, no credible voice will be able to deny the effectiveness or utility of this project. People are beginning to recognize Ghost Trader as a legitimate safe harbor for their capital, and this trend will only accelerate as the year, and this massive downturn, continues.

Now with the addition of the new fiat on-ramp that we discussed yesterday, contributors can participate even more readily and easily. While other projects make promises, largely empty, about reaching the 99%, Ghost Trader does it quietly, assuredly, and gets it right the first time. Instead of talking the talk, Ghost Trader walks the walk. Truthfully, there is no other way to do business.

The result, of course, has been predictable. The token price has exploded by more than 100% from its recently printed low, with new holders being added daily. This meteoric price action can almost certainly be attributed to both the new ease of purchase with the fiat on-ramp and the growing recognition that Ghost Trader stands apart from the rest of the digital asset space. Ghost Trader has no peers. Green candles, red candles, they are of no matter. Ghost Trader delivers, and we are only just beginning. Join us.