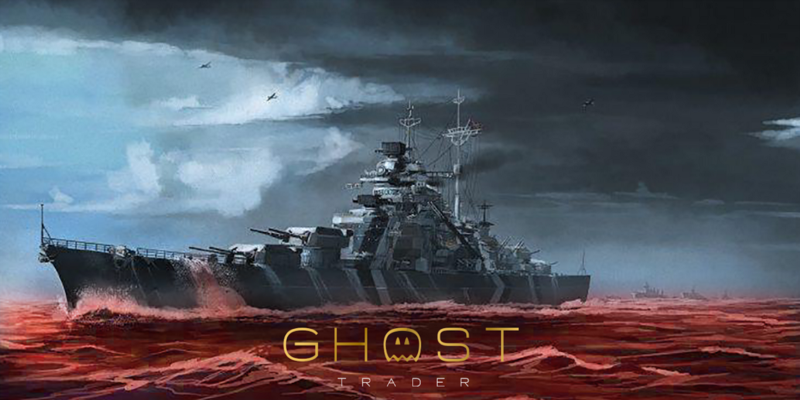 Too often in the cryptospace, new projects enter the market making wild, outlandish promises about the future. And just as often, the vast majority of those new projects wither and die before achieving anything beyond making the development team and a handful of well-placed insiders and whales wealthy. Everyone who has spent more than a couple of months in this space has a story, or five.

Such is the nature of a newly emerging technology, and the markets that arise around it. This happened with the rise of oil and gas. One need look no further than Titusville and Oil City in western Pennsylvania — less than an hour northeast of Pittsburgh — to see the more than century old results of the so-called “creative destruction” phenomenon.

Practically over every hill, in every dell, the stillborn afterbirth of the long-dead Pennsylvanian hydrocarbon industry that got its early start at the foot of the Appalachians remains, a cold and rusted reminder of the false promises of “the next big thing.”

Significantly more recent, and technologically more relatable to blockchain technology, is the boom-then-bust of the dot.com explosion of the mid- to late-1990s. The now infamous names of long-defunct startups like Pets.com and eToys.com are just the most memorable, representing but the merest fraction of the countless monumental flops from that heady and exuberant period.

So it surprises no one, certainly not us here at Ghost Trader, the skepticism that new projects often meet. That suspicion is healthy, and hardly unwarranted. As early as February 2018, almost half of the initial coin offerings (ICOs) of the previous bull cycle had already gone belly up. At this point, four years later, that percentage probably surpasses 80% — and probably even more.

Such is the nature of speculative capitalism. Money flows where people believe they can realize the greatest gains — oftentimes risk profiles be damned.

However, just as with the oil boom of the early 1900s migrated from Titusville to Spindletop, (g)ushering in a new age of high density, easily fungible black gold — and with it, a new age of democratized mobility and mechanization for the masses — and the dot.com bust progressed to incredible new digital functionality and connectivity — monopolized by a handful of truly mammoth, transformational players in the digital space in the form of Google and Amazon — so too will the digital asset industry follow a similar trajectory.

We stand at the precipice, not just of broad retail adoption, but of even wider financial dire straits. Ignore this at your peril — blockchain technologies are not going away. This technology will, unquestionably, change your life, and in ways most people have only the barest conception. Most people will remain reactive, and they will adapt as they are forced to do. Others still will bet on the wrong projects, and like the previous bull run will remain on their proverbial sinking ships as the rest of the industry and the world pass them by while they drown in the wake of the market cycle, and the whales that drive the currents.

There are some projects, though, that will weather the storm, and in so doing become the major projects of the future. Usually, the task of determining which projects have the sort of vitality and robustness to survive the tumult can prove incredibly difficult. Those projects are few and far between. Tougher still is it to identify the projects that will not just persist but thrive, regardless of the weather.

While Ghost Trader has been live for less than a month at this point, this project is designed to cut through the chop of heavy seas like a dreadnought. This project was built to be unsinkable. And just as the market never sleeps, our trading team is indefatigable. Our trading pool, completely independent of the volatility of the GTR token, will grow based on the performance of one of the few true admirals of the capital seas, a veritable wellspring of consistent rewards that abound from elite, spectacular trading. Ghost Trader will bring us safely to harbor, and it will do so in style.

PrevPrevious PostThe Mother of All Crashes Is Coming, But For GTR Tokenholders It Won’t Matter
Next PostA Market Bled White — Ghost Trader Flourishes Amidst the AshesNext