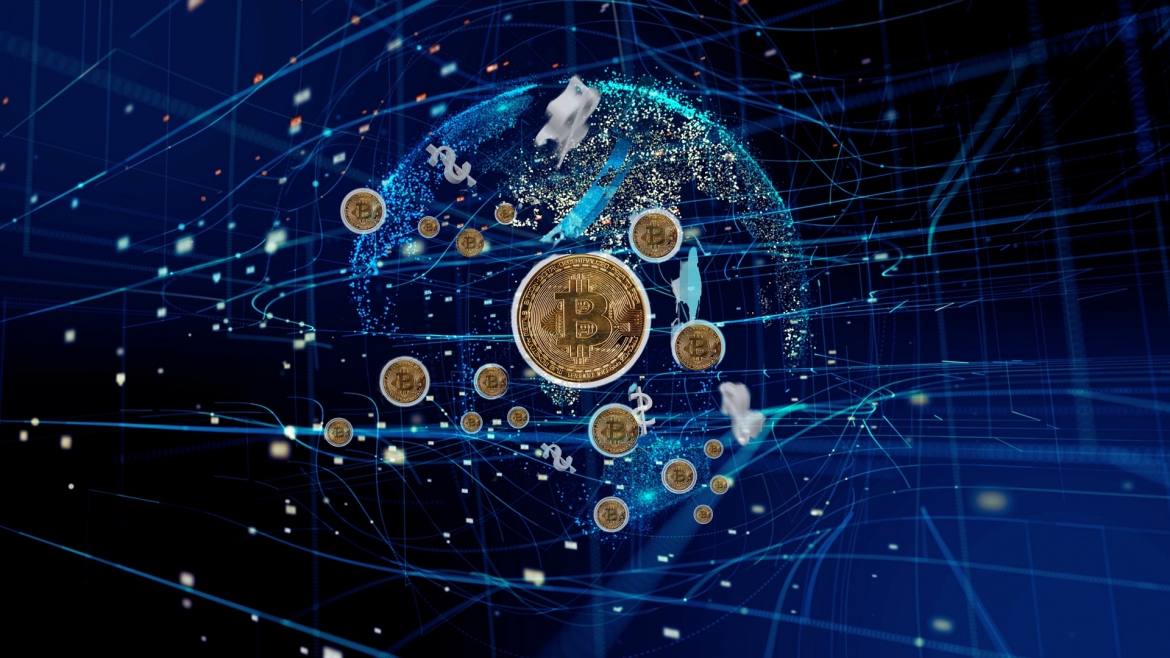 Ghost Trader team members recently represented the project at the Alternative Investment Manategment Summit (AIM) held in London, United Kingdom. The organization is one of the industry-leading associations for facilitating the gathering and connecting of investors and managers in the world of financial alternatives from both the traditional and decentralized finance worlds. This year, one of the primary subjects of discussion focused on the rapid and accelerating shift from Web2.0 to Web3.0, and how digital assets factor into the world of alternative investments.

The Dawn of a New Digital Age

There is a saying about the internet, generally popularized by media theorist and writer Douglas Rushkoff. If you have been active at all on social media over the past half-decade, chances are you have probably already heard it. It usually goes something like the following: “If you are getting something for free, then you’re the product.”

Dominated by a handful of major digital companies like Amazon, Facebook, and Google — the so-called FAANG companies — they offer what appear to the retail user as free digital goods and services, but are actually elaborate systems dedicated to mass private data collection. Anyone who maintains a digital identity of any sort subjects themselves to constant digital surveillance.

For those who have not managed to stay abreast of the digital space, a bit of clarification is in order. Briefly, when people use the term Web2.0, they are referring to the development phase of the internet that allows and facilitates interaction between sites and web users. The goals of Web 2.0 development centered around optimizing for interoperability, interactivity, and usability.

While laudable, the adoption of Web 2.0 has led to significant centralization. That centralization gave way to mass surveillance and to a fundamental lack of user autonomy. The Web 2.0 business model is predicated upon an advertiser revenue model, wherein businesses essentially function as data aggregation and analysis concerns. These businesses operate as commercial platforms designed to enable advertisers to target customers forensically.

The result has been a wholesale domination of commerce, the likes of which have not been witnessed since the late 1800s. For a quarter of a century now, these companies have generated enormous profits from the user data they collect by monetizing it, selling the data and analysis to the highest bidders. Viewers, and more importantly their attention span, are the product, not the customer.

Web 3.0 — The Promise of Decentralization

If the Web 2.0 business paradigm dominated the first twenty years of internet and digital commerce, Web 3.0 stands a decent chance of replacing it. By focusing on the individual user experience — particularly from the perspective of data privacy and security — rather than bulk collection and meta-analysis and the centralization that necessarily entails, Web 3.0 promises to deliver an overall better, safer, less intrusive experience for its adopters. As pioneers in the Web 3.0 Decentralized Finance space, Ghost Trader exemplifies how this new paradigm directly benefits its contributors.

Rushkoff’s words do not just apply to social media and other Web 2.0 companies, though. They also hold true for other “free to the user” services, like banking and finance. In his recent blog post, Chris Skinner — a well-known independent commentator on the financial markets and fintech — addressed precisely this reality in his discussion of so-called “free banking.” In it, he wrote:

“But what about banking? We all bank for free, or in many countries we do, and yet there is no such thing as free banking. Someone’s paying. Right now, it’s the poor who pay…. But this is all about to change… It’s called the democratisation of finance and it’s happening whether we like it or not.”

He is correct. Web 3.0 technology provides users with the ability to wrest control of our digital footprint and our privacy back by allowing users to interact with each other without the need for centralized authorities and intermediaries. Decentralized computer systems have begun to integrate rudimentary artificial intelligence (AI) and machine learning solutions to facilitate the interpretation of information, allowing for the intelligent provision of meaningful content as per the needs of its users.

Web 3.0 utilizes decentralization by running internet functions on blockchain technology. By encrypting individual data, Web3.0 technology maintains the privacy and security for users while also providing personalization and financial autonomy. Web 3.0 is, quite simply, the permissionless backbone of the burgeoning tokenized digital economy, and the means through which end users can rebalance the privacy and utility scales in their own favor.

Ghost Trader — Where We Fit In

The Ghost Trader project established as its primary mission the empowering of the everyperson. We bridge the divide by providing a reliable means of achieving financial freedom for anyone. GTR aims to equip as many people as possible with the means to achieve it. By giving the rest of us access to a real hedge trader, with a verified track record, and by doing so within an explicitly Web 3.0 decentralized environment, Ghost Trader leads the market in pioneering the quickly expanding FinTech space.

To prove this fact yet again, the Ghost Trader team is proud to announce that our GTR Marketplace will be released later this month. The marketplace will be fully accessible through our custom DApp, and will add additional functionality to the entire ecosystem. Watch this space over the next couple of weeks as we share more details about this exciting new development.