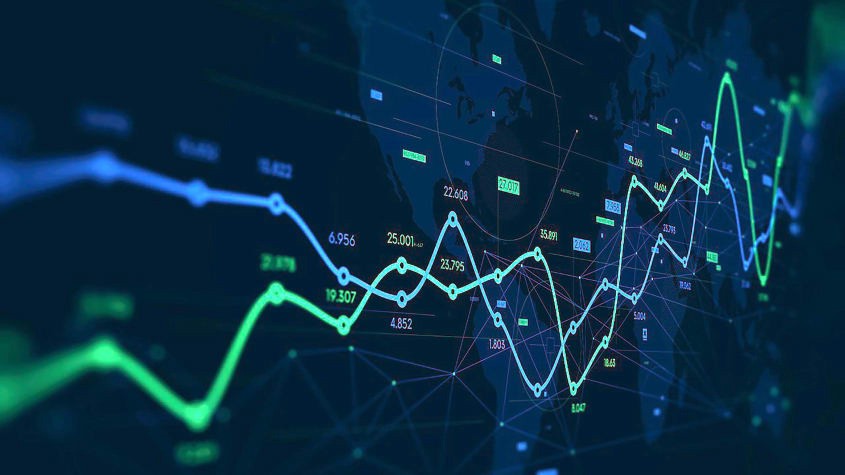 The Ghost Trader and his team have done it again, managing to secure a 7% return for our holders over the month of February. This represents an unbroken streak reaching back to November of producing consistent rewards for our contributors and community. Additionally, the trading pool will officially crack the seven-figure threshold starting with the March trading cycle.

Having Confidence in Competence

The team managed this impressive return despite a market environment blinkered by runaway global inflation on the one hand, and the threat of a peripheral war escalating into war between near-peers on the other. We even have nuclear threats to go along with that inflation, prompting the 1970s to call and ask for their plotline back.

Success in that sort of environment is impressive, and luckily we get a glimpse of how it is done. The Ghost Trader himself provided a blow-by-blow of his trading exploits for the month in the first of his Ghost Trader Trading Reports, straight from his own trading journal. The Ghost Trader community at large has been requesting this of the team since the very inception of the project. In it, you will find a lifetime’s worth of trading experience and analysis from the man himself. You can see for yourself the brilliant analysis underlying the Ghost Trader project.

At any rate, to say that this month has been a bit random and volatile is to lie by understatement. And yet, despite the tumult on display on the world stage the Ghost Trader team provided the constancy and the reliability we all need in such a complicated time. ‘May you live in interesting times’ may be a curse for some, but with the Ghost Trader at the helm, we can meet those interesting times with the confidence of competence.

It has been a while since the last update here at Ghost Trader. The last few weeks, while rather quiet in public, has seen a flurry of activity behind the scenes. The team has been incredibly busy getting the right personnel in place and the proper infrastructure built to enable Ghost Trader to revolutionize the DeFi space.

Just as Ghost Trader has built a track record of exceeding expectations and providing real-world utility, the team is diligently preparing and building to fulfill the immense new plans for the future of the project. Ghost Trader is building its very own DeFi ecosystem, the barest hints you have seen with the Genesis NFT release. The team will be releasing much more news soon, along with an updated whitepaper and roadmap.

These accomplishments prove not just the power of the Ghost Trader team, but the strength of the overall concept of the project itself. Ghost Trader has far surpassed the standard not just for the BSC space, but for digital asset projects generally. Building on consistent success allows Ghost Trader to continue to grow and expand as a project, and to fulfill our promise of “Bridging the Divide.” The team’s success continues to reiterate the proven use case of this project, and provide real proof that the future at Ghost Trader is brighter than ever.